SENEGAL: after Conakry, the port of Dakar certified Green Terminal by Bureau Veritas 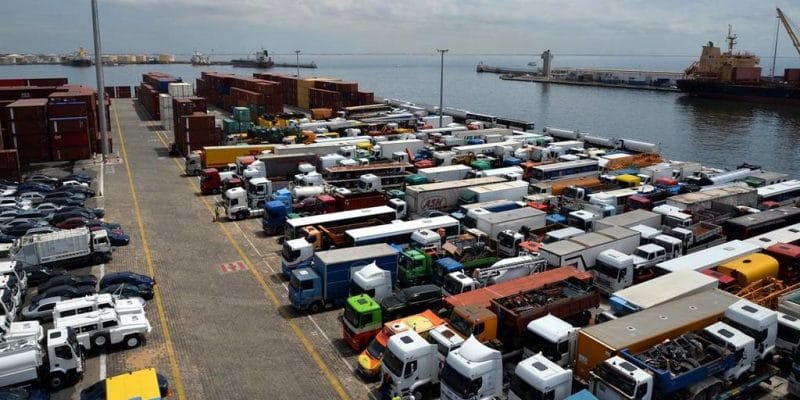 Bolloré Ports, the subsidiary of the French group Bolloré, has announced the "Green Terminal" certification of the container terminal of the autonomous port of Dakar. Awarded by Bureau Veritas, this distinction encourages Dakar Terminal's efforts to preserve the environment.

Bureau Veritas, the company that grants the Green Terminal certification, based its audit on at least eight criteria conducted on December 23, 2021 at the container terminal of the Dakar Port Authority. These include work processes, the construction of infrastructure that complies with international standards, the acquisition of more environmentally friendly handling equipment, waste management and the training of employees in good practices related to environmental issues.

Set up in June 2021 by Bolloré Ports, the subsidiary of the French group Bolloré, the Green Terminal label aims to encourage the consideration of sustainability issues in the container terminals it manages worldwide. Thus, Dakar Terminal is distinguished through the optimization of fuel consumption of its handling equipment. According to Bolloré Ports, its Senegalese subsidiary has reduced its fuel consumption by 26% since 2019.

The company is also working to reduce urban congestion through the dematerialization of transport documents and the transfer of imported vehicles to the dry port of Diamniadio, located about 30 km from the center of the capital Dakar.

Dakar Terminal” has surrounded itself with qualified service providers to collect, valorise and recycle the waste produced within the terminal. Thanks to the various initiatives put in place, the share of hazardous and non-hazardous waste recovery has risen from 4% in 2019 to 64% in 2020,” says Bolloré Ports.

Dakar Terminal thus becomes the fifth container terminal managed by Bolloré Ports in Africa to obtain the Green Terminal label. Only a few days before, it was Conakry Terminal’s turn to display this distinction. However, respect for the environment remains a key issue for the port of Dakar, which posted a cargo volume of 19 million tons in 2018, according to estimates by the International Fertilizer Development Center (IFDC). With a turnover of 61.3 billion CFA francs (93.4 million euros) in 2018, the platform ranks as the fourth largest port in the West African sub-region after the ports of Lagos, Abidjan and Lomé.