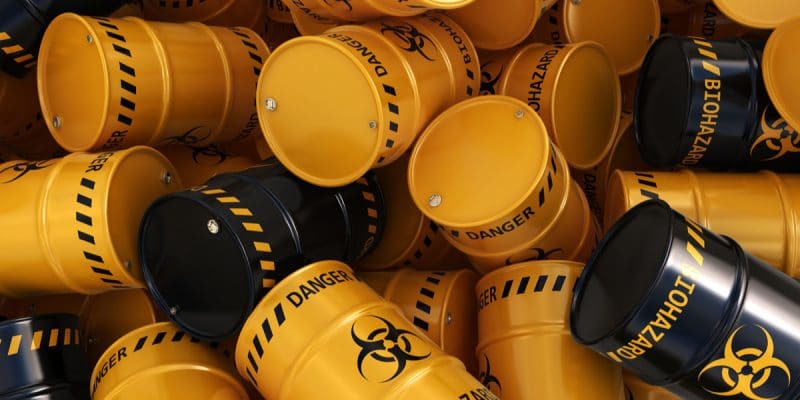 Coordinating the implementation of the Basel and Rotterdam Conventions was the subject of a workshop of African experts held on September 16, 2019 in Dakar, Senegal. A concern that comes close to the World Habitat Day on October 7, 2019, which will focus on waste management.

The 2019 edition of World Habitat Day, which will be held on the 7th of October 2019 in Yaoundé, Cameroon, will be held as part of a renewed momentum at work in Africa. The work, which will focus on waste management and recovery, will continue the harmonisation efforts provided to update and strengthen state mechanisms and organisation. All the credit returned to the regional workshop on capacity building for African countries to implement the Basel and Rotterdam Conventions, held on September 16 2019 in Dakar, Senegal, where over 100 participants, including African countries that have signed the relevant conventions, discussed joint coordination mechanisms for better management of hazardous waste in Africa.

It is worth noting that the Basel Convention, which entered into force on May 5, 1992, aims to reduce dangerous waste across countries and to avoid shipments of waste from developed to developing countries. For its part, the Rotterdam Convention, operational since the 10th of September 1998, encourages the industrial management of hazardous waste and the sharing of information on the characteristics of these products in order to protect human health and the environment.

“These two conventions act almost in complementarity,” noted GogoBanel Ndiaye, first technical advisor at the Senegalese Ministry of the Environment and Sustainable Development. According to her, “all waste can almost be classified as harmful because it is not limited in amount. However, the Rotterdam Convention has classified them in Annexes I, II, III, III, IV, VIII and IX of the basic texts of these conventions, depending on their danger,” explained the technical advisor.

The Dakar workshop on hazardous waste can also be seen as a preamble to World Habitat Day. It is a kind of introduction, thanks to which African countries will refine their participation in the 2019 edition of this day, since the meeting that will bring together country representatives and UN-Habitat officials on October 7, 2019 in Yaoundé, Cameroon, will focus on waste treatment and recycling to transform it into secondary raw material. For example, on the 23rd of August 2019, the South African State extended the list of hazardous liquid waste whose discharge is prohibited in landfills. The measure aims not only to strengthen groundwater protection, but also to develop the waste economy. Certain liquid hazardous waste that may need to be recycled, in particular biofuel or organic fertiliser.