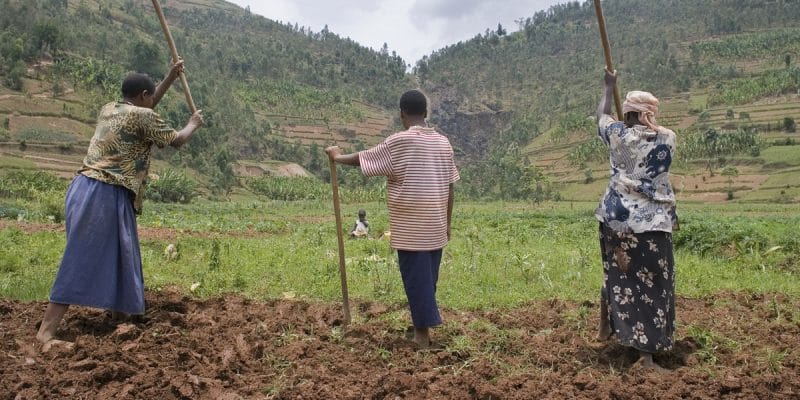 The French development agency (AFD) is signing two financing agreements for a total of 55 million euros for Senegal. The investment is earmarked for the development of sustainable agriculture in 13 communes in the north-west of the country and for the preservation of marine protected areas.

The French Development Agency (AFD) supports Senegalese policies in favour of agro-ecology and the protection of marine biodiversity. On June 25th, 2021, the French bank signed two financing agreements for a total of 55 million euros.

The first agreement consists of a €40 million loan and a €10 million grant. It is intended for the implementation of the programme for economic and local development and agro-ecological transition in the Senegal River Valley/Delta. This programme will be deployed in 13 communes in the regions of Saint-Louis and Louga, in north-western Senegal. According to Amadou Hott, Senegal’s Minister of the Economy, Planning and Cooperation, “the agro-ecology programme aims to strengthen the economic performance of agro-pastoral systems, improve resilience in the face of climate change and contribute to more sustainable management of the territory’s resources”.

Senegal had early on subscribed to the agroecological approach by hosting the first Pan-African Symposium on Agroecology in November 2015. The West African country has also subscribed to the “FAIR Sahel” project. An initiative launched in June 2021 by AFD and the European Union (EU) Commission for the agroecological intensification of agriculture in the Sahel region.

The second part of AFD’s 5-million-euro financing is earmarked for the implementation of the second phase of the project to extend and support the protection of four marine areas in Casamance and Sine-Saloum in southern Senegal.

With the Saloum and Casamance deltas, Senegal has a wetland ecosystem of global importance with a large mangrove forest and a diversity of marine species. However, strong human pressure on natural resources and wetland ecosystems, and climate change, are endangering the balance of these fragile environments.

To address this situation, AFD’s approach is to pursue the principles of community-based management to reduce pressure on natural resources through the creation of income-generating activities for women.