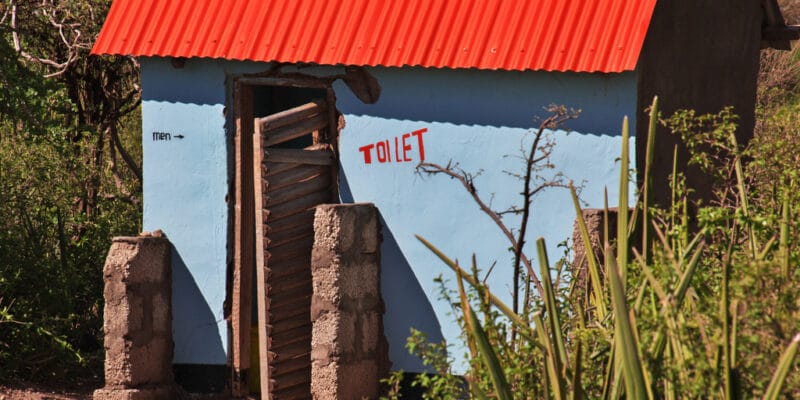 The French Development Agency (AFD) has just granted a loan of over 16 billion CFA francs (around 24.4 million euros) to the State of Senegal. The funds will be used to finance the Dakar region's autonomous sanitation project (Paad).

In Senegal, “access to sanitation is a reality for 67.4% of the urban population and 42.3% of the rural population,” said El Hadji Abdourahmane Ndione, the director general of the Senegalese Association for Standardisation (ASN), in an article recently published on AFRIK 21. With these figures, Senegal ranks among the best countries in terms of sanitation in sub-Saharan Africa. The Dakar Region Autonomous Sanitation Project (Paad) will provide an additional 372,000 people in Senegal with improved sanitation services.

Paad is financed by the French Development Agency to the tune of more than 16 billion CFA francs (approximately 24.4 million euros). The Senegalese government, which has just validated the loan agreement, will use the funds to build 10 000 toilets and domestic water management devices, and to build and rehabilitate sanitation facilities in schools (toilets, urinals, hand-washing devices, dustbins, etc.).

Through this project, the Senegalese government also wishes to contribute to the achievement of target 6.2 of the United Nations (UN) Sustainable Development Goals (SDGs), which provides for “equitable access to sanitation and hygiene services for all by 2030, with particular attention to the needs of women and girls, as well as vulnerable people.