SENEGAL: AFD and the state are launching projects to protect Langue de Barbarie 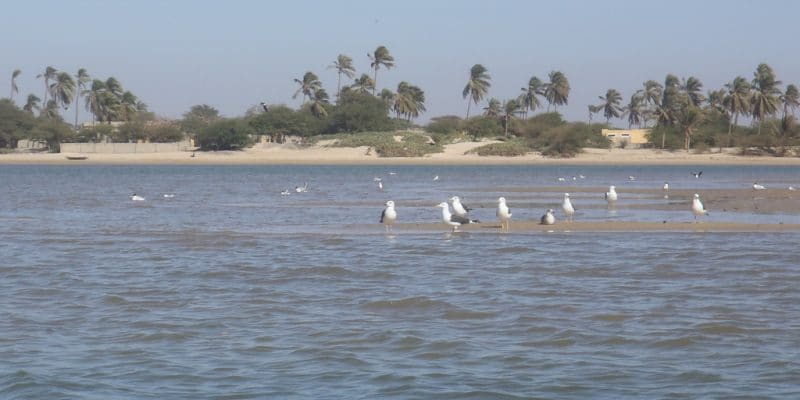 The French Development Agency (AFD) will support three projects to protect the Langue de Barbarie, an island located in northwest Senegal. Initiated by the Senegalese government, the projects will be financed to the tune of 20 billion CFA francs, or more than 30.4 million euros.

About twenty kilometres off the coast of the city of Saint-Louis in northwestern Senegal is the Langue de Barbarie. The island is known for its 2,000 hectares national park. It is home to many aquatic animal species such as flamingos, herons, cormorants, pelicans and marine tortures that come to lay eggs along its fine sandy beaches. However, this ornithological reserve is not immune to dangers. It is particularly threatened by coastal erosion and flooding, which also affect the populations living on the island.

The Senegalese government has initiated many projects aimed at avoiding the island from the various dangers associated with global warming and human activity. The French Development Agency (AFD) has just signed several financing agreements for the three projects with the Government of Senegal.

The financing agreements were signed in Dakar, the Senegalese capital, by Amadou Bâ, Minister of Economy, Finance and Planning and Rémy Rioux, AFD’s Director General. They amount to a total of CFAF 20 billion, or more than €30.4 million.

The component that required the most funding was the one dedicated to reducing flood risks. More than 9.8 billion CFA francs, or more than 14 million euros, were allocated to it. In general, the project has several components. First, the recognition of risks, with the implementation of a mapping exercise to characterise the global flood risk and, more specifically, on particularly vulnerable urban areas, with an institutional communication component and with the general public.

It also includes risk reduction, including the identification of appropriate measures to reduce the vulnerability of urban areas and the development of tools to assist in the design of flood protection infrastructure. The prevention component involves the acquisition of real-time monitoring tools and the implementation of flood protection infrastructure management protocols.

The latest agreement signed in Dakar between AFD and the Government of Senegal concerns the adaptation of the island’s populations to climate change. It is intended, “by providing high-level technical expertise, to assist Senegal in the preparation of financing adaptation programmes that are in line with the priorities of the Contribution determined at the national level (CDN) defined in the Paris Climate Agreement”, explains Mame Thierno Dieng, Minister of the Environment and Sustainable Development of Senegal.