Homepage » SENEGAL: A €40m AfDB Loan for Water and Sanitation 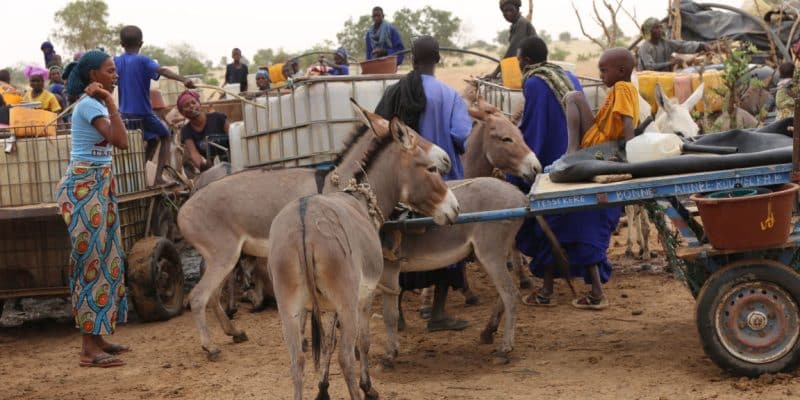 The African Development Bank (AfDB) and the African Development Fund (ADF) are financing a new project in Senegal to the tune of €39.64 million. This is the Access to Safe Services and Sanitation for Sustainable Resilience in Disadvantaged Areas Project (Pasea-RD), which aims to reduce the regional disparities that persist in access to drinking water and sanitation in the West African country. Of the €39.64 million loan, €37.18 million is from the AfDB and €2.46 million from the ADF.

Pasea-RD will strengthen the supply of drinking water to the inhabitants of the regions of Matam (North-East), Tambacounda (South), Kédougou (South-East) and Thiès (West). Under this project, integrated water resources management “will affect the whole country. Some 1.45 million people, 51% of whom are women, will benefit directly from the project,” the AfDB said.

In these regions, the Senegalese government also plans to build new sanitation and hygiene facilities, such as 13,200 family latrines and 67 public latrines for schools and health centres to limit open defecation. Under Pasea-RD, two new wastewater treatment plants will also be built, as well as four pumping stations, five sludge treatment plants and 70 kilometres of sewerage networks to which at least 250,000 households will be connected. All the facilities will be operational by 2027.