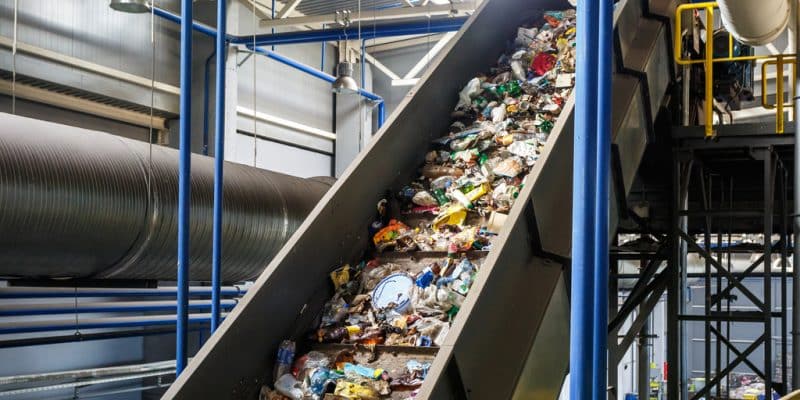 The Director General of the Promotion of Integrated Management and Solid Waste Economy in Senegal (PROMOGED) project, Ibrahima Diagne, has announced the construction of over 500 solid waste recycling units. One of the objectives is to create more jobs in this sector.

With these new installations, Senegal should accelerate the recycling of solid waste. This involves the construction of more than 500 dedicated sites. The initiative was presented on 11 August 2022 by Ibrahima Diagne, the director general of the project Promotion of Integrated Management and Solid Waste Economy in Senegal (PROMOGED). This was in the wake of the signing of an agreement between Promoged and the National Agency for the Promotion and Employment of Young People (ANPEJ), in the capital Dakar. The aim of the partnership is to pool resources and skills to boost professional integration through job offers and entrepreneurial opportunities.

The different cities where the recycling units will be located will be revealed as the work progresses, but it is known that the future sites will reduce pollution in the West African country.

In 2019, the West African country produced more than 4 million tonnes of waste, according to the Solid Waste Management and Coordination Unit (SWCU). In addition to reducing pollution, the increase in recycling units in Senegal will also help create 5,000 jobs for young Senegalese.

Promoged will also lead to the creation of seven technical landfill centres, standardised collection points, and solid waste sorting and transfer centres. Some landfills will be closed or rehabilitated in Senegal, with a direct impact on the climate through the mitigation of CO2 emissions.

Launched in May 2021 by the President of the Republic of Senegal, Macky Sall, Promoged will cost around €290 million. The funds will come from the World Bank, the French Development Agency (AFD), the Spanish Agency for International Development Cooperation (AECID) and the European Investment Bank (EIB).