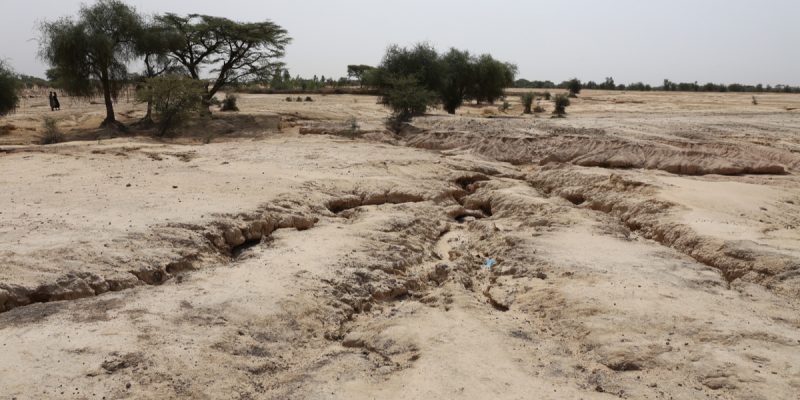 Senegal is one of the African countries most affected by the advancing desert. Up to 34% of farmland is affected by drought, and in 2018 the country's authorities announced a national plan for sustainable reforestation to preserve forest ecosystems.

Reforestation projects announced by the government are eagerly awaited in Senegal. The West African country is indeed hit hard by desertification. The extent of the phenomenon was presented on June 17, 2020, on the occasion of the 26th edition of the World Day to Combat Desertification and Drought.

According to Enda Energie, a local NGO working to combat desertification, 34% of the arable lands in Senegal are affected by desertification. This has led to the loss of about 30.88% of forest ecosystems. Agriculture has not been left behind. The NGO also notes a decrease in crop yields. In 2011, crops related to the rainy season, such as millet and groundnuts, recorded losses of 26.36% and 21.56% respectively.

The Emerging Green Senegal Plan (ESP), a solution announced by the government in 2018

However, Senegal has a strategy to combat desertification and drought. Announced in 2018 following the re-election of President Macky Sall for a second term, the “Emerging Green Senegal Plan (EMP)” has not yet been fully translated into action on the ground. It is a reforestation programme with a total value of 50 billion CFA francs (just over 76 million euros). For its implementation, the Senegalese Agency for Reforestation and the Great Green Wall was created and placed under the supervision of the Senegalese Ministry of the Environment and Sustainable Development.

With the objectives of preserving ecosystems, the well-being of populations and the security of future generations, Green Senegal Plan also includes the creation of a national forest research institute and the establishment of a Senegalese forest protection agency.

Desertification has become a major concern in Africa. The continent has seen 65% of its agricultural land degraded since 1950 and 30% of its drylands are in the process of desertification, with a deforestation rate three times higher than the global average.

The African Union Commission organized a webinar on the occasion of the International Day to Combat Desertification, on the 17th of June 2020. During the virtual meeting, the Africa Group of the United Nations Convention to Combat Desertification recommended, among other things, the multiplication of efforts to convert the content of national drought plans and voluntary national targets into concrete, appropriate and achievable actions on the ground in order to induce the expected positive impacts in terms of restoring degraded areas and improving the living conditions of populations.