Homepage » SENEGAL: 259M€ for the rehabilitation of the Mbeubeuss landfill near Dakar 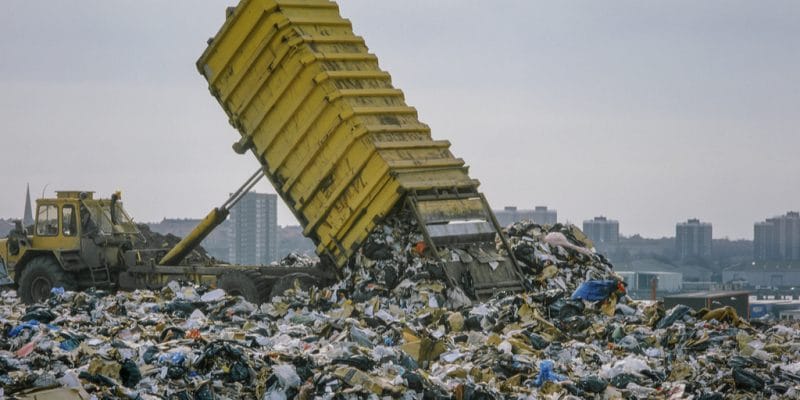 The Senegalese government plans to spend up to 170 billion CFA francs (about €259 million) to upgrade the notorious Mbeubeuss landfill near the city of Dakar.

It is a real source of tension between the authorities and the residents of Mbeubeuss. The landfill, which has been in the news for many years both nationally and internationally, will soon be rehabilitated. This is the promise of Ousmane Ndao. The director of the Solid Waste Management Coordination Unit (UCG) has not detailed the strategy that will be put in place to alleviate the suffering of the people living in Mbeubeuss, but he gave indications on the financial plan.

“For the moment, we don’t have a fixed amount, but we know that it is around 170 billion CFA francs (259 million euros) and it can vary upwards because it is a very innovative project,” he said. According to the official, the government intends to rely on the World Bank, the French Development Agency (AFD) and Spanish cooperation to finance the project. The Ministry of Urban Planning, Housing and Public Hygiene plans to present the project to donors in February 2020.

Pending its implementation, the population continues to carry out actions on the Mbeubeuss site. They gather around the very active association “Mbeubeuss dafa doy”. A few days ago, in reaction to the “Cleaning Day” initiated by Senegalese President Macky Sall, the “Mbeubeuss dafa doy” members from Malika, Keur Massar, Yeumbeul North and South, as well as Tivaoune Peul, literally blocked the exit and entry of trucks from Dakar to the landfill.

Local residents are also mobilising by organising concerts near the dump, a way of making an impression. This was the case on December 14, 2019. The Mbeubeuss landfill was created in 1968. As the population of the city of Dakar has grown, the landfill has also expanded, now occupying 114 hectares of land, the equivalent of nearly 200 football fields…