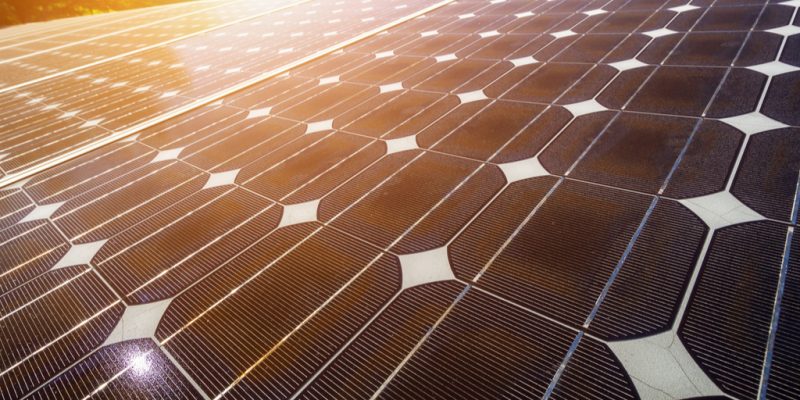 From the 9th to the 10th of November 2018, the Burkinabe capital will host the third edition of the African Energy and Renewable Energy Week (dubbed SEERA in French). This event will bring together national and international actors in the energy sector on the theme “Policies and innovations for a successful energy transition.”

The third edition of the African Energy and Renewable Energy Week will be held from November 8 to 9, 2019 in Ouagadougou, Burkina Faso. The theme of this year’s edition is “Policies and innovations for a successful energy transition.”  The week will be marked by several activities; these include, among others, the days to promote energy savings, the activities of the Burkina Faso Association of Energy Efficiency Actors and Professionals and those of the Association of Renewable Energy Professionals.

The event was established in 2016 by the Burkinabe Minister of Energy to create a harmonised framework for exchanges between national, African and international actors from the public and private energy sectors. The Burkinabe government wishes to go through this meeting to present to the general public its vision of the energy sector. But it will also and above all be a matter of offering business opportunities to the various players and attracting national and foreign investors. The November meeting will also provide a framework for developing new public policies to support sustainable development in the energy sector.

The energy future of the African continent could lie in the development of renewable energies. According to the European Parliament, it is estimated at the end of 2017 that 645 million Africans lack access to affordable electricity; a figure that represents nearly 50% of the continent’s population. This shortage and the extremely high tariffs paid by Africans on average argue in favour of the Ouagadougou call.