Homepage » SDGs: eight years before the deadline, how is Ivory Coast doing?

SDGs: eight years before the deadline, how is Ivory Coast doing? 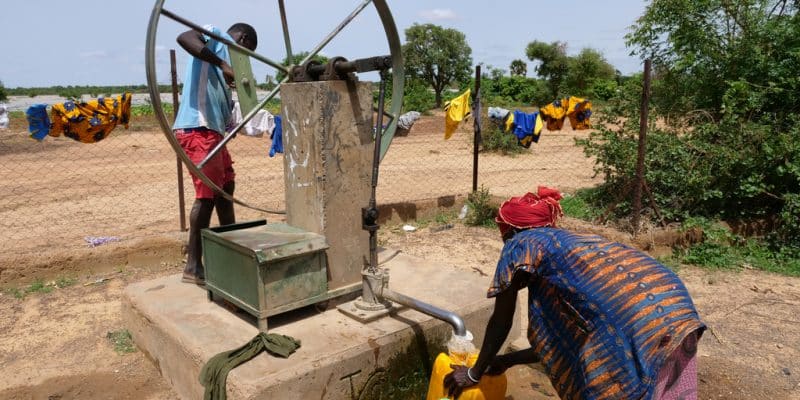 At the United Nations (UN), a delegation from the Ivorian government is presenting the progress made in implementing the Sustainable Development Goals (SDGs) inIvory Coast. The exercise comes at a time when the West African country is facing major environmental challenges, including deforestation and flooding.

Côte d’Ivoire is making progress on all 17 Sustainable Development Goals (SDGs). This is according to the Ivorian Minister of Planning and Development. Nialé Kaba spoke before members of the United Nations Economic and Social Council (ECOSOC) in New York in the United States of America, for a mid-term review of the 2030 Agenda in Ivory Coast.

“Under Ivory Coast’s National Development Plan (NDP) aligned with the SDGs, we have recorded a growth rate of 2% in 2020 and 7% in 2021. We have also launched the Accelerator Programme for the implementation of the SDGs,” says Minister Nialé Kaba.

According to the government of Ivory Coast, the implementation of MDG 4 on education has been a success thanks to the literacy rate, which has increased from 43.9% in 2016 to 51% in 2021. According to the Ivorian authorities, the West African country has implemented other initiatives, including the creation in 2020 of a Marine Protected Area (MPA) in the seaside town of Grand-Beréby, located 418 km from the capital Yamoussoukro. In this country, where illegal fishing still dictates the law, this initiative will support the implementation of MDG 14, which focuses on the preservation of aquatic environments.

In addition to this progress, the West African country still faces other challenges, notably flooding, which is exacerbated by climate change. The torrential rains of 21 June caused at least 19 deaths in the Autonomous District of Abidjan. This should mobilise the Ivorian authorities to accelerate the implementation of the sixth MDG on access to clean water and sanitation services in both urban and rural areas.

The other major challenge concerns the 15th MDG on safeguarding terrestrial biodiversity (fauna and flora). In this regard, Ivory Coast has lost 90% of its forests according to the National Forest and Wildlife Inventory (IFFN), which estimates forest cover at only 9.2% in 2020, i.e. 2.97 million hectares of land, compared to 16 million in 1960. This massive deforestation is attributed to agricultural practices, particularly cocoa cultivation, mining and urbanisation, which forces many people to cut down wood to prepare their food.

In recent years, Ivory Coast has been working to restore its degraded land. Several reforestation campaigns launched by the government and the private sector have already resulted in the planting of 35.6 million trees between 2019 and 2022 across the 109 departments of the country. On a global scale, these initiatives will contribute to the objective of restoring one billion degraded lands by 2030 on the planet, in accordance with the resolution of the fifteenth Conference of the Parties (COP15) against desertification held in May 2022 in the economic capital Abidjan.