Homepage » SADC: A call for applications for renewable energy entrepreneurship 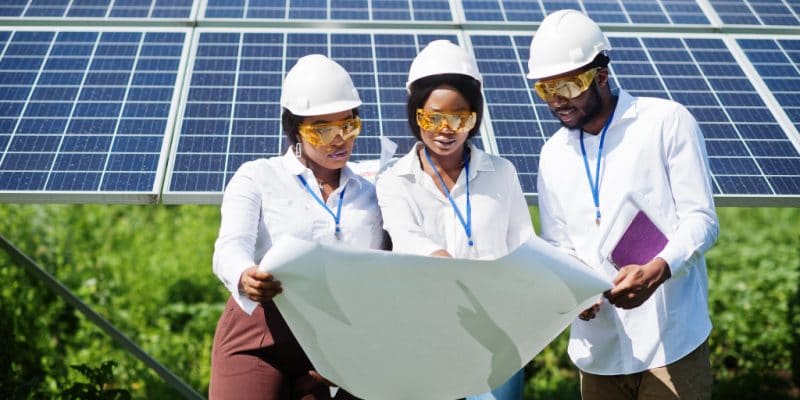 The Southern African Development Community (SADC) Renewable Energy Entrepreneurship Facility is launching its second call for applications. This second call for expressions of interest places particular emphasis on the participation of women and youth.

Small and medium-sized enterprises (SMEs) specialising in renewable energy have the opportunity to benefit from the Southern African Development Community (SADC) Renewable Energy Entrepreneurship Support Facility. A call for applications has just been launched. In addition to the SADC countries, the call for applications covers the Indian Ocean Island countries, including Seychelles, Mauritius and Comoros.

The call for expressions of interest, which is open until 12 June 2022, is part of the SADC Regional Renewable Energy Entrepreneurship (Technical) Support Facility. This facility was established by the International Renewable Energy Agency (Irena) and the SADC Centre for Renewable Energy and Energy Efficiency (SACREEE). The initiative is supported by a grant from the Deutsche Gesellschaft für Internationale Zusammenarbeit (GIZ) under the Africa-EU Energy Partnership (AEEP) to expand its implementation, with a focus on women and youth-led enterprises.

And with additional funding from Irena, the Facility has expanded to include participation from Indian Ocean Island states. According to SACREEE, the SADC Renewable Energy Entrepreneurship Support Facility has already provided capacity building to 88 entrepreneurs. They have benefited from the facility’s training, mentoring and networking activities.

For more information on the SACREEE call for applications, click here.