Homepage » RWANDA : Sweden raises $8 million for biodiversity and climate change in the East

RWANDA : Sweden raises $8 million for biodiversity and climate change in the East 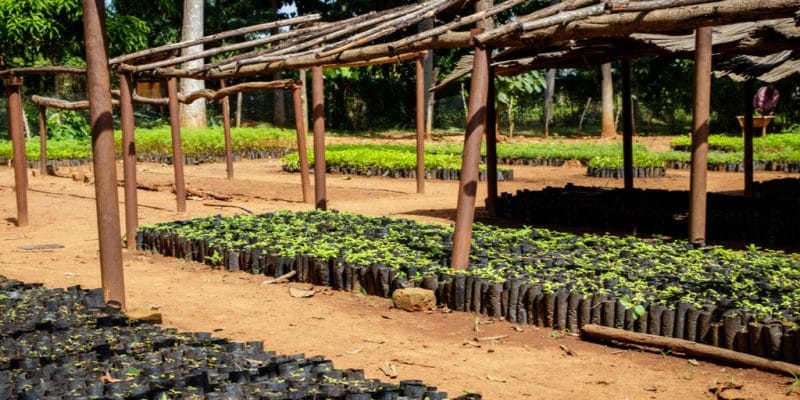 Sweden is providing the Rwandan government with an $8.5 million grant over six years to fund biodiversity and climate change adaptation in the country's east.

Sweden is giving Rwanda an $8.5 million grant to fund climate change adaptation in the Eastern Province. According to Jeanne d’Arc Mujawamariya, Rwanda’s Minister of the Environment, this six-year support from the Swedish government will allow for the planting of natural forests in the region to reduce vulnerability to climate change and restore biodiversity in protected natural forests.

In Rwanda, climate change is causing prolonged droughts and is having a significant impact on local agriculture and biodiversity in the context of rising temperatures: 2.5°C by 2050. At the same time, according to forecasts by the Climate Expert platform, more intense rains and an increase in the frequency of floods are expected in this East African country.

The seedlings used will be acquired from other natural forests in the country and planted along 400 km near rivers and lakes, and 500 km near roads. “We will restore 8,000 ha in the Eastern Province to increase the area of land dedicated to agricultural activities, where the trees will be planted next to crops,” said Johanna Teague, Sweden’s ambassador to Rwanda.

Promoting biodiversity to mitigate the effects of climate change

Rwanda launched the Green Amayaga project in 2020 to restore degraded forests (natural and planted) in the southern province to avoid 4.7 million tons of greenhouse gas emissions over the next five years. The restoration of the Amayaga forests is part of the East African country’s nearly 9.31-billion-euro climate action plan for improving forest cover.

The Government of Rwanda has also set a goal of restoring nearly 280,000 hectares of agricultural and agroforestry land to increase productivity in the region. To achieve this, the Rwanda Environment Management Authority (REMA) plans to plant at least 1.4 million trees in partnership with the Rwanda Forestry Authority (RFA) and the districts of Kamonyi, Ruhango, Nyanza and Gisagara.