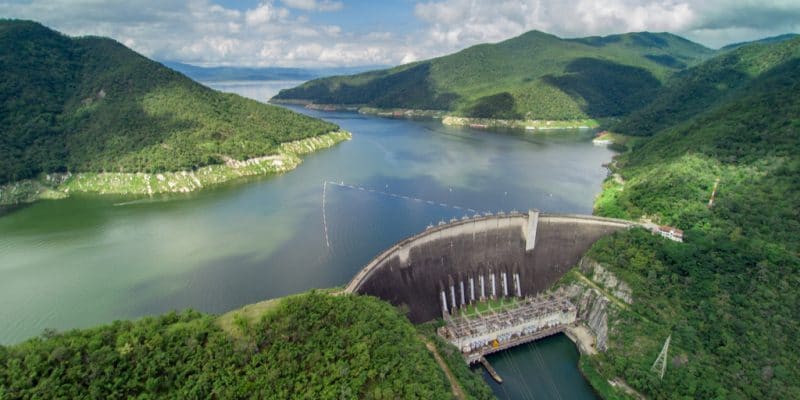 The Government of Rwanda has allocated 100 billion Rwandan francs (€98.4 million) for the implementation of the Muvumba Multipurpose Dam project in the north-east of the country. As a result, the first phase of the project was also launched.

The implementation phase of the Muvumba Multipurpose Dam construction project has been launched. The Government of Rwanda has just released 100 billion Rwandan dollars (98.4 million euros) for the construction of the infrastructure, which will be built in the Nyagatare District in the north-east of the country.

The Rwandan Water and Forestry Authority (RWFA) has already launched the first phase of the project. It concerns the displacement of the populations living on the right-of-way of the future dam. According to the RWFA, the resettlement phase of the population is expected to be completed by the end of 2019. The feasibility study for the project was carried out by Korea Water Resources Corporation (K-Water) and Yooshin Engineering, both Korean companies. This phase was funded by the Korean International Cooperation Agency (KOICA) and the Rwanda Natural Resources Authority (RNRA).

A key project for north-eastern Rwanda

North-eastern Rwanda is affected by drought, which reduces the flow of the Muvumba River, which also flows through Uganda. According to the RWFA, the office in charge of the project, the construction of the Muvumba water reservoir will regulate the flow of this watercourse.

The construction company will build a 38 m high and 1.2 km wide dam and a 5.56 km2 reservoir capable of holding more than 73 million m3 of water. This dam will retain rainwater that often causes flooding in the region.

With an installed capacity of 2.9 MW, the electricity produced by the dam will be distributed to 28,000 households. The dam will also provide drinking water to more than 118,000 people by 2035, according to RWFA projections. For its agricultural component, the Mvumba project integrates irrigation works on 13,000 hectares throughout the Eastern Province, known for its cereal production, particularly rice and maize. More than 50,000 farmers will benefit, mainly in Tabagwe, Karama, Gatunda and Rwimiyaga. These are communities that have been severely affected by drought in recent years. This resulted in the loss of 23,448 hectares of crops and the death of 1,750 cows in the 2015-2016 fiscal year, according to KT Press.