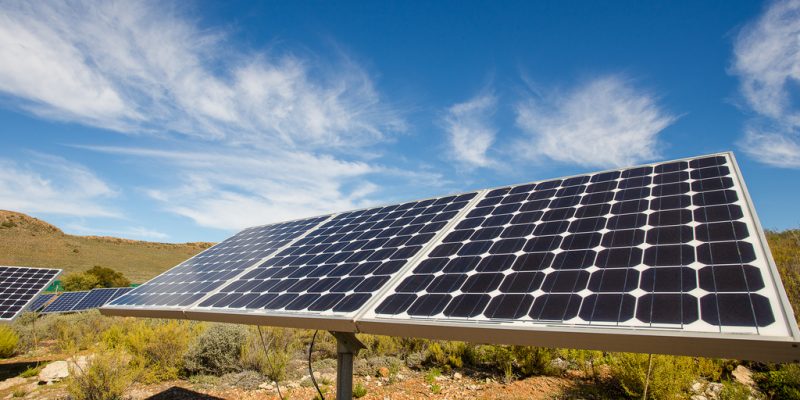 The Renewable Energy Performance Platform (REPP) is completing the financing of the solar minigrids project led by Arc Power, a company based in London, UK. This project will provide access to electricity to 145,000 people in remote areas of Rwanda.

Arc Power is obtaining £300,000 (over €335,000) from the Renewable Energy Performance Platform (REPP), a dedicated renewable energy financing platform funded by the UK government. This is additional funding after a first tranche of £600,000 (more than €670,000) for a project to install solar mini-grids in rural areas in Rwanda.

The British company Arc Power has already completed the first phase of its project, which has installed eight mini-grids consisting of two production systems and six distribution networks serving seven villages in the Bugesera district, connecting 4 895 people to electricity for the first time in the Eastern Province. In this context, the populations are supplied with electricity on a prepayment or pay-as-you-go basis.

Supported by a small power plant, each system is capable of electrifying between 100 and 600 households or businesses in a village, “providing productive use, AC power for lighting and mobile phone charging, as well as the ability to use appliances and machinery, enabling the development of small businesses,” says REPP. According to the platform, the modular nature of the units also allows for additional capacity to be added after initial installation, ensuring that supply can be increased in line with population demand.

With the second phase, the project will provide enough clean electricity to meet the needs of 145,000 people living in rural areas, where the electrification rate is currently estimated at only 12 per cent. Arc Power’s ambition is to install 220 solar-powered mini-grids throughout Rwanda. These installations will be capable of generating 3.5 MW.