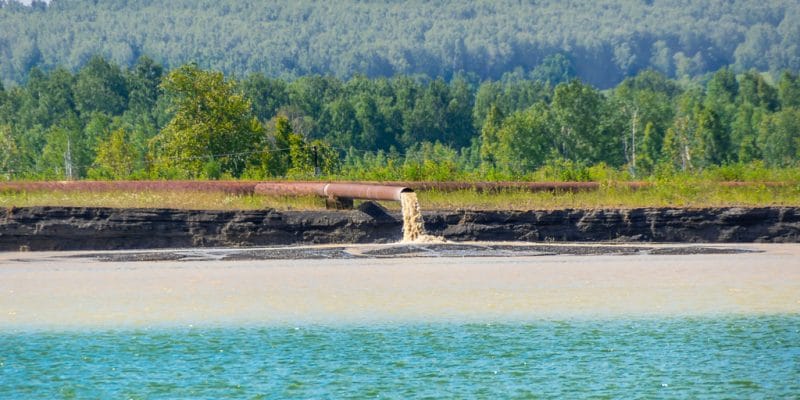 The Board of Directors of the International Mercury Programme of the Minamata Convention approves 250 million Rwandan francs (over US$248,200) in funding for Rwanda. The funds are dedicated to mercury pollution control.

The fight against mercury pollution is not new to Rwanda. For many years, the country has been multiplying initiatives to stop this phenomenon which “causes serious environmental and human health problems and constitutes a threat to the development of children in utero and at an early age”, recalls the World Health Organisation (WHO). Wildlife and the environment are also affected by the problem. Aware of the seriousness of the situation, the Governing Board of the International Mercury Programme of the Minamata Convention has granted Rwanda 250 million Rwandan francs (more than US$248,200).

The Rwandan Environmental Management Authority (Rema) will use the funding for capacity building and assistance in implementing their obligations under the Minamata Convention on Mercury. Rwanda ratified this convention in 2017, following its entry into force. Rema launched the Minamata Initial Assessment (MIA) and National Action Plan (NAP) projects in June 2021. “The MIA will monitor the amount of mercury used in artisanal and small-scale gold mining and in the health sector. The NAP will assess the health status of people working in mercury-using sectors and develop alternative technologies to phase out the use of this chemical,” explains Juliet Kabera, Rema’s executive director.

The funding to Rwanda is part of a US$2.2 million grant approved by the Board of the International Mercury Programme of the Minamata Convention between August 3rd, and August 9th, 2021. A total of nine countries have benefited from this programme, including four in Africa. In addition to Rwanda, Gabon, Burundi and Senegal have received funding for mercury pollution control.