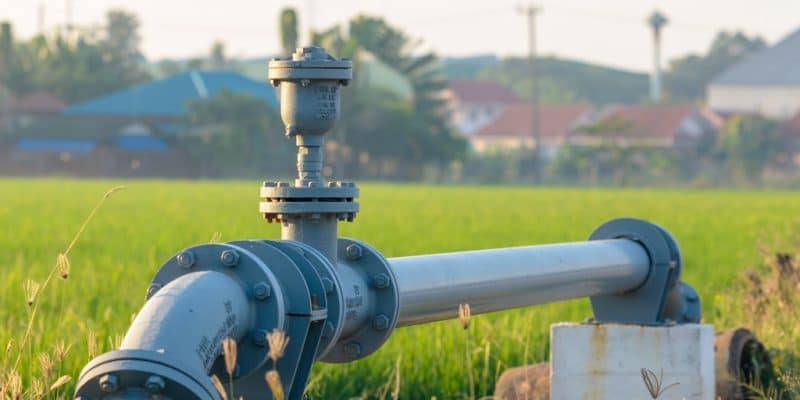 The OPEP Fund for International Development (OFID) has allocated a $20 million loan to the Rwandan government. The funds will be used to finance a drinking water project that will benefit 1.5 million people.

Rwanda has recently obtained a loan of $20 million from the Organization of Petroleum Exporting Countries (Opep) Fund for International Development (OFID). The money is intended to finance Phase II of the Rwanda Sustainable Water Supply and Sanitation Programme. The loan agreement was first signed by Claudine Uwera, Rwandan Minister of State for Economic Planning and Abdulhamid Alkhalifa, the Managing Director of OFID.

Phase II of Rwanda’s Sustainable Water Supply and Sanitation Programme will cover several districts, including the city of Kigali. In the capital of this East African country, the government plans to install 142 km of main distribution pipes, 195 km of distribution network, and rehabilitate 175 km of the same distribution network.

The programme will also allow the construction of 33 tanks with a total capacity of 48,150 m3 on 11 different sites. The Kigali component also includes the construction and installation of 3 pumping stations in Gasanze, Kanyinya and Bweramvura. These facilities will also serve small satellite towns.

In Muhanga District, the programme is also expected to extend the drinking water transport and distribution network by 77 km and rehabilitate it over a length of 133 km. Storage tanks with a capacity of 3,300 m3 will be built, including 1,900 m3 in Mbare, 1,000 m3 in Mubuga and 400 m3 in Samuduha. The proposed tanks will be of the semi-underground circular type, built in reinforced concrete. The works of the water supply project component for the city of Muhamga will cover the 7 sectors of Mbuye, Cyeza, Muhanga, Nyamabuye, Shyogwe, Musambira and Nyarubaka.

In the Musanze district of northern Rwanda, the government will rehabilitate, upgrade and extend the water supply network of the secondary city of Musanze, with the construction of 46.8 km and rehabilitation of 75 km, as well as the construction of two new tanks of 2,000 m3 each in Gashingiro and Nyamagumba.

OFID estimates that the $20 million loan it is providing to the Rwandan government under this drinking water project will provide 7,600 connections and sanitation blocks in 10 schools, benefiting 1.5 million people. Rwanda’s Sustainable Water Supply and Sanitation Programme is also supported by the African Development Bank (AfDB).