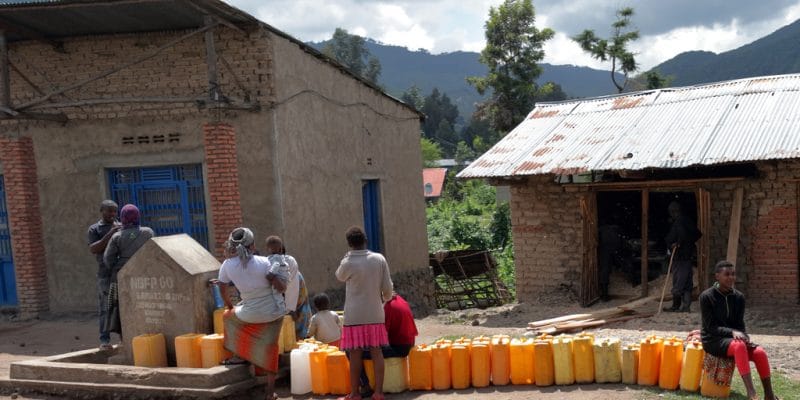 Kigali Water Limited (KWL), a subsidiary of Metito, a water treatment company, has entered into a public-private partnership to provide water to 500,000 people in the city of Kigali, the Rwandan capital. A very rare model in the drinking water and sanitation sector in Africa.

Kigali is innovating again. This time in the public drinking water service in Africa. The Rwandan capital is about to entrust the drinking water supply of more than half of its population to Kigali Water Limited (KWL). This subsidiary of Metito, based in Dubai in the United Arab Emirates, is building a drinking water plant with a daily capacity of 40,000 m3. This is one third of the total volume of drinking water produced for the city of Kigali. The project is progressing well and its promoter plans to deliver the project in 2020.

As the result of a public-private partnership (PPP), this project has already won many awards since its launch. Most of them are rewarded for the financial arrangements of the project. Examples include the 2018 Water Deal of the Year Award, a prize awarded during World Water Day in Paris by IJGlobal, a magazine specialising in finance and infrastructure.

In the green economy sector, PPPs seemed to be mainly confined to energy projects in Africa. In South Africa, for example, with the Programme for the Supply of Renewable Energy from Independent Producers (REIPPP), Kenya and Egypt. However, very few projects adopt this model in the water and sanitation sector. This justifies – at least in part – the interest shown by observers in the KWL project, which has a total cost of $60.8 million.

KWL will produce drinking water for surface waters, with the support of several development partners. It is Emerging Africa Infrastructure Fund (EAIF), a fund owned by the Private Infrastructure Development Group (PIDG) that invests in many projects in Africa. The fund has injected $21.6 million in the form of a loan.

The African Development Bank (AfDB) also provided a loan of US$ 19 million for the project. This debt is spread over a period of 18 years. In addition, the project is receiving a $6.25 million grant from the technical assistance mechanism of the PIDG. The remaining about $14 million has been disbursed by Metito.