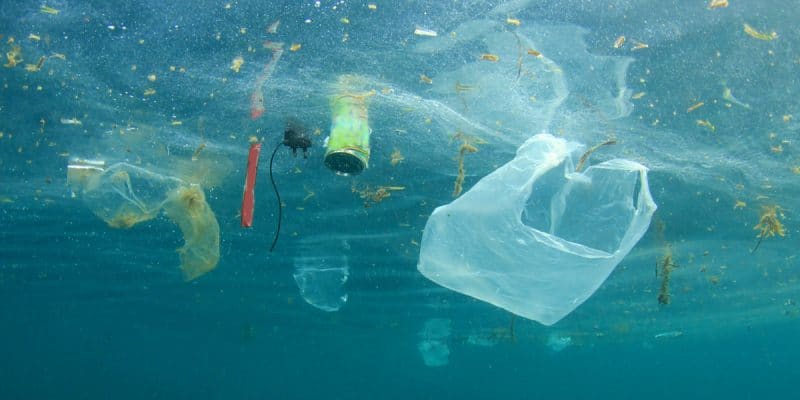 Rwanda is joining Peru in proposing an international agreement to combat plastic waste. The draft will be discussed at the upcoming United Nations Environment Assembly (UNEA), scheduled for 28 February to 2 March in Nairobi, Kenya. It is a legally binding agreement based on a comprehensive approach to preventing and reducing plastic.

Rwanda is concerned about the pollution caused by the 8.3 billion tonnes of plastic produced around the world since the early 1950s. The East African country joined Peru in presenting an international agreement to combat plastic on September 2nd, in Geneva, Switzerland. The two countries are proposing the establishment of an intergovernmental negotiating committee with a mandate to develop a legally binding international agreement based on a comprehensive approach to prevent and reduce environmental pollution by plastics.

Read also-AFRICA: AFD and FFEM finance the fight against plastic pollution in the oceans

The negotiations for this agreement will include micro plastics, another source of pollution. The agreement will promote a circular economy encompassing the entire cycle of these products, i.e. their manufacture, waste prevention, management and treatment, and reuse. Once finalised, the proposed agreement will be considered by the United Nations Environment Assembly, which is due to meet from 28 February to 2 March 2022 in Nairobi, Kenya, where the United Nations Environment Programme (UNEP) is based.

A project supported by the EU

The draft international agreement to combat plastic is supported by the 27 member states of the European Union (EU), as well as 7 other countries. Jochen Flasbarth, German State Secretary in the Ministry of the Environment, pointed out that the project has already received the firm support of 25 countries and the commitment of 50 others that need a formal decision before joining. “Twenty-five plus fifty before we’ve even started is pretty good,” he said, before expressing reservations about how long it will take for the agreement to enter into force.

According to the organisers of the ministerial conference, which took place from 1 to 2 September in Geneva, the volume of waste polluting the oceans could triple by 2040, despite progress in recycling or banning single-use products.