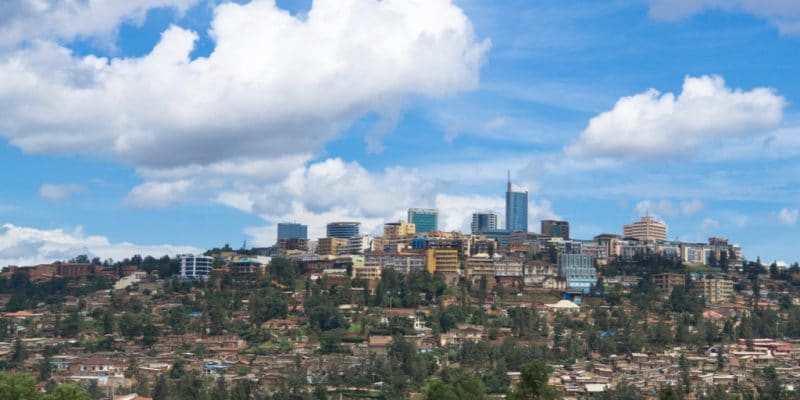 The Kreditanstalt für Wiederaufbau (KfW), the German development agency, grants a subsidy of 10 billion Rwandan francs (more than 9.6 million euros) for the implementation of the Kigali Green City project.

The Government of Rwanda has the first funds for the implementation of its Kigali Green City project. The grant of 10 billion Rwandan francs (more than 9.6 million euros) is awarded by Kreditanstalt für Wiederaufbau (KfW), the German development agency.

The financing agreement was signed a few days ago in Kigali by German envoy Thomas Kurz and Uzziel Ndagijimana, the Rwandan Minister of Finance and Economic Planning. This is the first part of German funding for this important sustainable development project in Rwanda. Berlin plans to inject a further €20 million for the development of the Kigali Green City project.

About 16 km from the Rwandan capital, more precisely in Kinyinya, in the district of Gasabo, the government wants to build a green city on an area of 620 hectares. The sustainable city will consist of 1,749 housing units built on 18 hectares. The specificity of these dwellings lies in the fact that they will be supplied with electricity produced from renewable sources such as solar energy.

The houses will be connected to a wastewater and rainwater collection system. Effluent will be treated and reused. The Government of Rwanda is also planning to build commercial establishments and offices to accommodate “innovative green enterprises”. “Housing in the green city of Kigali will be affordable. The project aims to demonstrate that green building is a necessity, not a luxury, by working to change the stereotype that sustainability is expensive. Living in resource-efficient housing will significantly reduce electricity and water bills for a population that often spends up to 20% of its income on utilities,” the government says on the project’s platform.

The development of the ecological city of Kigali will require an investment of more than €1.3 billion from the Rwandan government. The implementation of the project has been entrusted to the Rwanda Green Fund (Fonerwa). It also receives support from the United Nations Green Climate Fund (GCF).