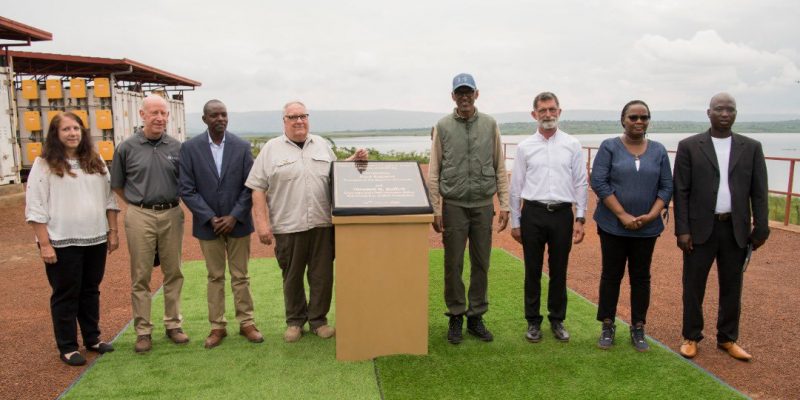 The Howard Buffet Foundation has recently launched an irrigation system in the Nasho sector of eastern Rwanda. The system, which serves more than 2,000 small-scale farmers, is powered by solar energy.

The Howard Graham Buffett Foundation’s investment in Rwanda is making a reality. Through his foundation, this businessman, farmer and environmentalist, has inaugurated an irrigation system in the Nasho sector, in eastern Rwanda, in the presence of the President of the Republic, Paul Kagame. 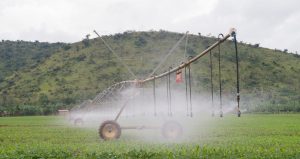 The system is powered by a 3.3 MWp solar off grid with a 2.4 MWh battery storage system and will benefit 2099 smallholder farmers who have come together in the Nasho Irrigation Cooperative (Naico). The farmers’ cooperative will be responsible for the maintenance of the facilities. According to Rwandan President Paul Kagame, the system could enable the small producers benefiting from the project to increase their annual production “from three, four, five tonnes per hectare to nearly 10 tonnes per hectare”.

Also under this project 144 houses were built for the resettlement of households in the irrigated areas as well as farm buildings. These houses have electricity generated by the 3.3 MWp photovoltaic solar power plant. The project “showcases our support for smallholder-led agricultural development in Rwanda, in close partnership with the government. It showcases our large-scale investments, including the creation of the Rwandan Institute for Conservation Agriculture (RICA) and Naico,” says the Howard G. Buffett Foundation.

The entire project required an investment of $54 million. Funding was provided jointly by the Rwandan government and the Howard G. Buffett Foundation.