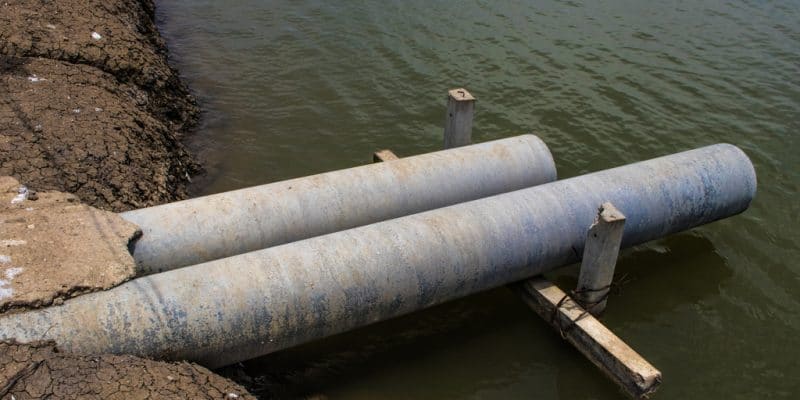 A flood control project has been launched in two provinces of Rwanda. It should extend over several years with a total investment of more than 35 billion Rwandan francs (more than 34 million euros).

The Government of Rwanda is addressing the problem of flooding in the northern and western provinces of the country. As a result, a project worth more than 35 billion Rwandan francs (more than 34 million euros) has now been launched. According to Prime Ngabonziza, the Director General of the Rwanda Water and Forestry Office, the objective of the initiative is to combat recurrent flooding in specific areas of the two provinces during the rainy season.

The project will be implemented in several phases, each lasting 3 to 4 years, and in at least four districts in the northern and western provinces. The first phase will thus be carried out in the Burera and Musanze districts. In these two communities in the Northern Province, flash floods from the Muhe and Susa rivers often destroy roads and homes. According to Prime Ngabonziza, a technical feasibility study has already been carried out by the Rwandan Water and Forestry Authority (RWFA).

To drain rainwater flows, RWFA will build open channels on the Kagere, Muhabura and Gahunga sub-watersheds in Burera district. The project is one of the highest expectations of the local population. It must be said that 2012 was a disastrous year for several villages in the flood-ravaged mountain districts of Musanze, Nyabihu and Rubavu.

In April 2012, with heavy rains, the Susa River, which rises at the foot of the Virunga Volcanic Belt and flows through this region, broke its banks for two days. The populations of the surrounding villages were surprised by the sudden rise in water levels. At that time, five people drowned, hundreds were displaced, more than 170 homes collapsed and at least 876 hectares of plantations were destroyed by the water.

Every year, the return of the rainy season causes great anxiety among the population. The government’s new project should be able to reassure them a little more, in this region with its very fertile volcanic soil that feeds a large part of the Rwandan population.