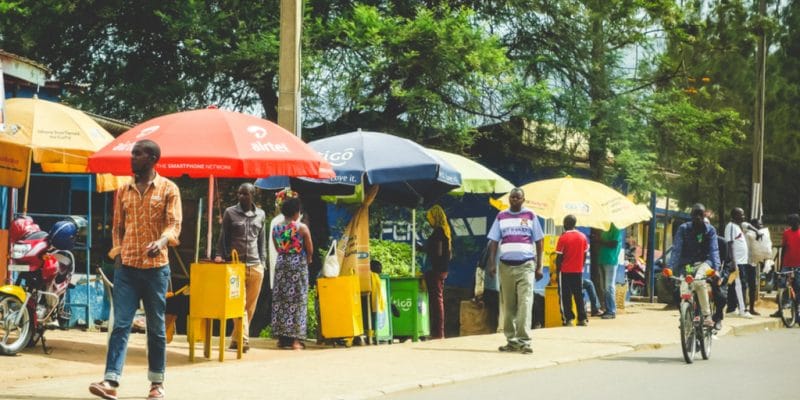 The Government of Rwanda is in the process of implementing a programme for the development of ecological secondary cities. With the support of the Global Green Growth Institute (GGGI), the objective is to cope with the country's population growth.

Rwanda is rapidly growing, both economically and demographically. A large part of its population is concentrated in large cities such as Kigali or Butare. Its urban population is growing at 4.5% per year. A situation that pushes the authorities to react by adopting de-bottlenecking measures. The Rwandan government is in the process of implementing a programme to develop “ecological secondary cities”.

Internationally, the project is attractive. It is now supported by the Global Green Growth Institute (GGGI). The organisation will help more specifically to develop a roadmap. Six secondary cities have already been identified for this sustainable development project. These are Huye (in the south), Muhanga (in the south-central), Nyagatare (in the northeast), Rubavu (in the northwest), Musanze (in the south) and Rusizi (in the southwest).

Some future projects to come

“The initiative aims to develop a green investment plan for six cities, and a number of projects have been pre-selected,” explains Daniel Okechukwu Ogbonnaya, Senior Coordinator of the Rwanda Programme at GGGI. To create jobs for the populations who will settle in secondary cities, the Rwandan government will focus on several sectors, including ecotourism in particular. In Rubavu in the northwest of the country, an ecotourism project is in the process of being developed. It aims to preserve the environment while improving the well-being of local populations through job creation in tourism.

In the various green cities, the government plans to put in place resilient transport systems. In the capital Kigali, the American company Ampersand is testing electric motorcycles for the transportation of residents. The success of this project could lead to an expansion into green cities. The government will also rely on private companies to develop green industries.

Energy and housing in ecological cities

Population growth means increased energy consumption. It is therefore necessary to take action in this area as well. “With the high rate of growth in energy consumption, the new approach for green secondary cities is to implement and enforce energy efficiency standards for industrial and residential uses,” explains Parfait Karekezi, Head of Green and Smart Cities Development at the Rwanda Housing Authority.

In terms of housing, the government will take inspiration from the famous “Imidugudu“, traditional Rwandan habitats. They are grouped agglomerations. The houses will be connected to “adequate” water and sanitation facilities. According to Parfait Karekezi, it will be imperative that the houses comply with “green city housing standards with appropriate design for parts such as windows to enable energy savings”.

To succeed in the programme, which is currently being implemented, the government is counting on the support of private actors and especially foreign investors. Public-private partnerships (PPPs) will be favoured.