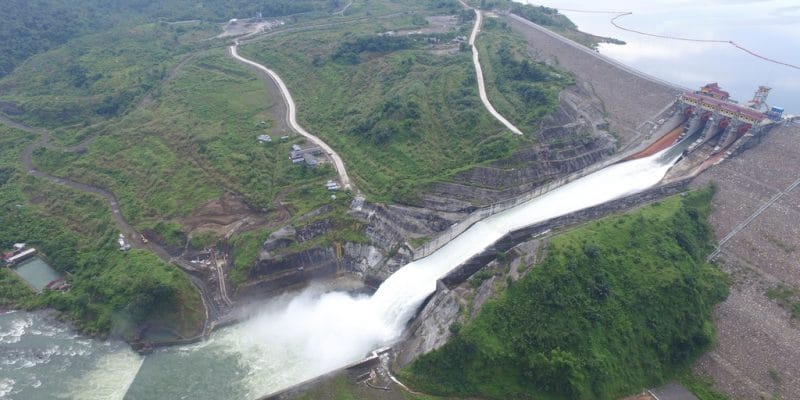 A loan agreement has recently been signed between Exim Bank of China and the Government of Rwanda for the construction of the Nyabarongo II multipurpose dam. The project has been entrusted to the Chinese company Sinohydro.

A new step has been taken in the implementation of the Nyabarongo II multipurpose dam project. A financing agreement was recently signed between the Rwandan government and Exim Bank of China. The state-owned Chinese foreign trade bank is providing Rwanda with a concessional loan of $214 million.

At the foot of the dam, the Chinese company Sinohydro will build a hydropower plant. The water released from the reservoir will turn the turbines to produce 43.5 MW of electricity. The project also includes the construction of a substation, as well as the creation of a 110 kV transmission line over a distance of 19.2 km to connect the plant to the Rulindo substation.

“The project will generate electricity, create employment opportunities, improve irrigation and transform swamps into arable land over an area of 20,000 hectares. The project is financed by the largest preferential loan ever granted by the Chinese government to the Rwandan government,” says Rao Hongwei, the Chinese ambassador to Rwanda.