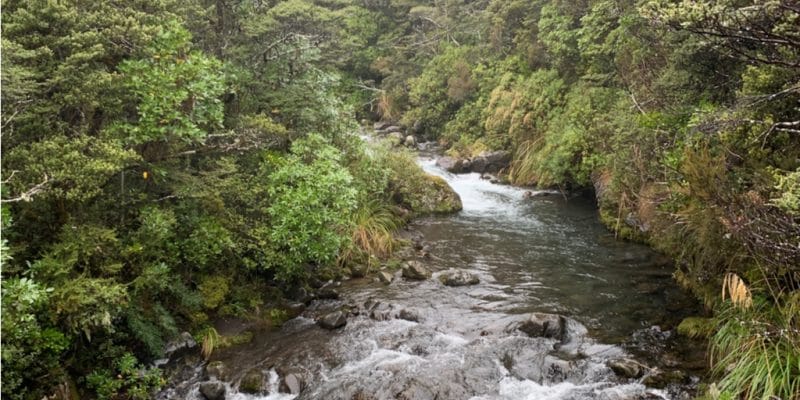 The Norwegian company Empower New Energy and its partners have recently signed a power purchase agreement (PPA) with Rwanda Energy Group (REG) for the Rucanzogera mini-hydro project in the west of the country.

The Rucanzogera small hydropower project will soon enter its construction phase. It is being developed by a consortium consisting of the Norwegian company Empower New Energy, the Rwanda General Engineering Works Company (Tiger) and Malthe Winje, a company based in Oppegård, Norway.

The three partners have concluded a Power Purchase Agreement (PPA) with Rwanda Energy Group (REG), the company responsible for the import, export, supply, generation, transmission, distribution and sale of electricity in Rwanda. The consortium is developing the project near the locality of Rusiga.

The consortium will build a run-of-river hydroelectric power plant. This is a facility that does not require the construction of a dam to operate. The turbines rotate according to the flow of the river in which they are installed. The Rucanzogera hydroelectric plant will have a capacity of 1.9 MW.

An investment of $7.9 million

Empower New Energy says electricity generated at Rucanzogera will be able to supply 10,000 people in rural Rwanda. The Norwegian company also estimates that the plant will avoid carbon dioxide emissions of 7,000 tons per year. “The project will generate cumulative savings of about $67,500 per year for households in the target area by giving them access to cheaper energy through the grid,” Empower New Energy says.

The implementation of the Rucanzogera small hydropower project will require an overall investment of $7.9 million. The three companies in the consortium are providing the financing with the help of a half-million euro grant from the Energy and Environment Partnership Trust Fund (EEP Africa). This is a dedicated clean energy credit line managed by the Nordic Development Fund (NDF) with funding from Austria, Finland and the NDF.

The Norwegian Agency for International Development (Norad) is also participating in the project by “providing a grant for concept development, knowledge transfer and training of local staff and cost sharing for the construction of necessary local infrastructure such as roads and grid connection, which benefits the local community”, explains Empower New Energy.