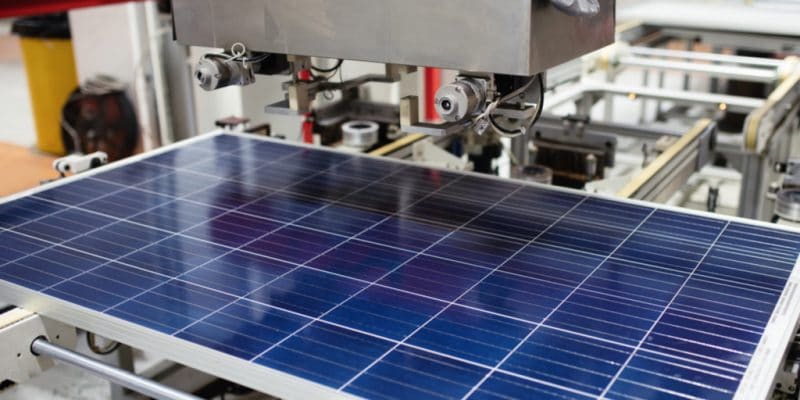 An agreement has recently been signed between the Rwandan government and the Dutch company Nots. The company will invest $70 million in the manufacture of equipment for home solar kit suppliers.

A factory for the manufacture of domestic solar kits will be set up in Rwanda. It will be built by the Dutch company Nots, which has recently signed an agreement to this effect with the Rwandan government. The company will invest up to 63.4 billion Rwandan francs (70 million dollars). The contract signed with the government provides that the government will purchase equipment for at least 100,000 households, a way to ensure the launch of the plant.

“There is an arrangement to provide solar systems and we will pay for them gradually later. This model will help Rwandans to have access to energy on time and accelerate things compared to the model that requires immediate cost recovery,” said Claver Gatete, Rwanda’s Minister of Infrastructure.

The company has already set prices for the marketing of its equipment. For a solar kit, it will cost 52,500 Rwandan francs, or nearly 58 dollars. However, Nots offers households the possibility of paying in 100 instalments. The company also plans to market at least 900,000 solar home kits over the next five years through its new plant.

With its $70 million factory, Nots also targets solar kit suppliers, which are very numerous in this East African country. “There are more than 20 companies involved in off-grid energy trading, particularly solar energy. And they import the products they sell here. The company’s objective is therefore to create a factory that will produce products in such a way that those who imported them buy them directly from Rwanda,” says Claver Gatete. The Rwandan plant could also facilitate the marketing of solar kits in Central and East Africa.

While waiting for the plant to be set up, Nots is already well known to Rwandans. For several years, she has been involved in the government’s project to provide electricity to all Rwandan households by 2024. Solar kit suppliers are very much in demand in this adventure.