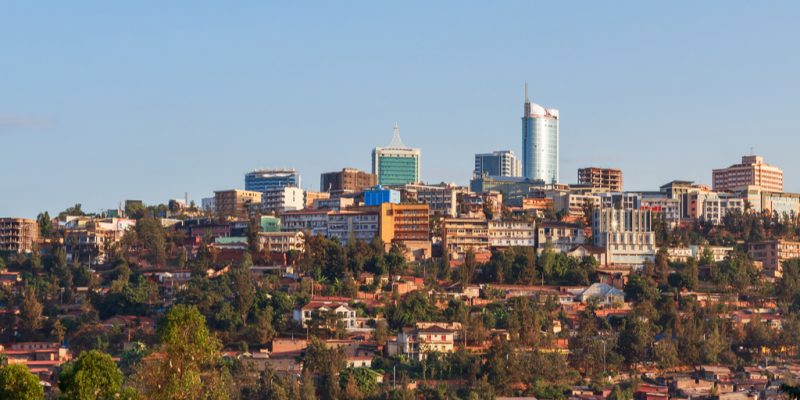 Rwanda’s climate agenda for the next ten years is well known. The country has recently adopted New Nationally Determined Contributions (NDCs) to contribute to the achievement of the climate goals agreed in the Paris Climate Agreement. Rwanda thus becomes one of the first African countries to have implemented such a climate strategy.

According to the World Bank’s Doing Business 2020 report, the country’s new climate plan includes several projects planned by the Rwandan government to meet the Paris Accord targets. It has planned 10 projects to be completed by 2030. The total investment for these various projects amounts to 2.4 billion USD, i.e. more than 2279.4 billion Rwandan francs.

Green projects will be funded by the Government of Rwanda, Rwandan communities, the private sector, NGOs, the Rwanda Green Fund, as well as international actors.

Some green projects contained in the NDCs

Among the climate investments on the horizon in Rwanda is the “E-mobility” programme. This will reduce harmful pollutants and improve the population’s resistance to disease and the adverse effects of climate change. This will be done through the progressive adoption of buses, private vehicles and electric motorcycles from this year onwards. The “E-mobility” programme is expected to cost 900 million USD (more than 854 billion Rwandan francs).

Another green project is the dissemination of modern and efficient cooking stoves to 80% of the rural population and 50% of the urban population of Rwanda by 2030. Green cooking will help reduce the consumption of firewood and fossil energy for cooking and in turn reduce the pressure on Rwanda’s forests. The implementation of the modern stove project is expected to require funding of 380 million USD (over 359 billion Rwandan francs).

Rwanda’s national climate plan also provides for the implementation of a solar water pumping project for irrigation for agricultural production. Solar pumps will replace diesel pumps. In this way, CO2 emissions that cause climate change will be reduced and food security improved. To implement this project, the Rwandan government will invest 285 million USD (over 270.5 billion Rwandan francs).

In Rwanda, the use of traditional fuels such as diesel and kerosene is also expected to be significantly reduced. This will be made possible through the installation of mini-solar grids that could provide 68 MWp to people in rural areas by 2030.  The country also plans to inject at least 185 million USD (about 176 billion Rwandan francs) to fight against diseases and pandemics induced by climate change.

A $115.9 million (over 110 billion Rwandan francs) programme is also planned for reforestation and afforestation, as well as for forest resource management, sustainable agriculture and agroforestry.

Also within the framework of the NDCs, a $10 million project (over 9.5 billion Rwandan francs) will be implemented to provide Rwanda with a warning system for extreme weather events. An amount of 59 million dollars (over 56 billion Rwandan francs) should also be invested in the adoption of mining methods and techniques that produce less CO2 emissions.

Rwanda’s climate roadmap for the coming decade also unveils a project to generate electricity from waste. Funding of $28 million (some 26.6 billion Rwandan francs) is expected to be allocated to the extraction and use of landfill gas for electricity generation, which in turn will reduce methane emissions into the air. Also as part of this project, $8 million should be allocated to the establishment of waste-to-energy plants in Kigali, the capital of the country.