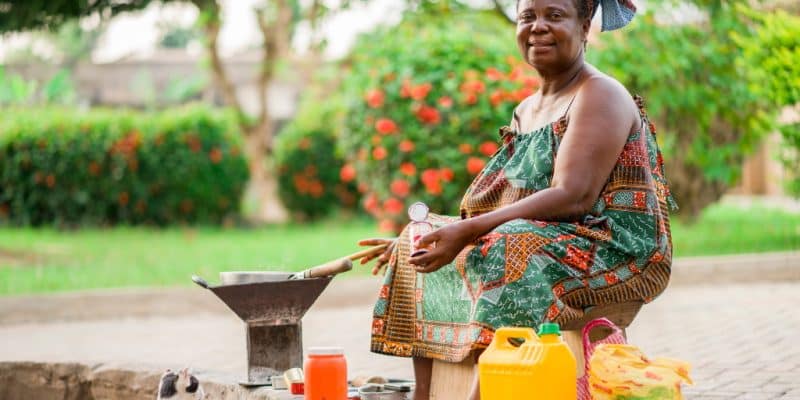 In Rwanda, the British company BB Energy is signing partnerships with local companies for the manufacture and distribution of improved stoves. This equipment will contribute to access to clean cooking and the reduction of deforestation.

At least 200,000 families will have access to clean cooking in Rwanda thanks to BB Energy. The London, UK-based company has signed a partnership with Rwanda’s Société Pétrole (SP) and Quality Engineering Company (QEC) to manufacture and distribute energy-efficient improved cookstoves to rural communities across the country.

According to BB Energy, this initiative will replace the traditional three-stone cooking method responsible for a number of respiratory diseases in Africa. In addition to reducing carbon monoxide (CO) emissions, the improved stoves will help combat deforestation. “Most importantly, the efficiency of the new stoves will reduce the time spent by women and children collecting wood,” says BB Energy.

The project is being implemented under the Improved Cookstove initiative, resulting from an agreement signed in 2021 between BB Energy and the Rwandan Ministry of Environment. The company, which employs more than 470 people worldwide, committed to undertake initiatives that support climate action in Rwanda.

“Nearly three billion people around the world cook on open fires, with women and children particularly affected by the negative impacts. As part of our CSR (Corporate Social Responsibility) approach, we believe in giving back to the local communities in which we operate. We are proud to work with our local partner SP Rwanda on the Improved Cookstove initiative,” says Mohamed Bassatne, Managing Director of BB Energy.

In addition to manufacturing and distribution, the Rwandan company QEC will follow a training plan that will enable the beneficiaries of the improved cookstoves to better use their clean cooking kits. The production and distribution of the equipment is expected to create at least 100 jobs in Rwanda.