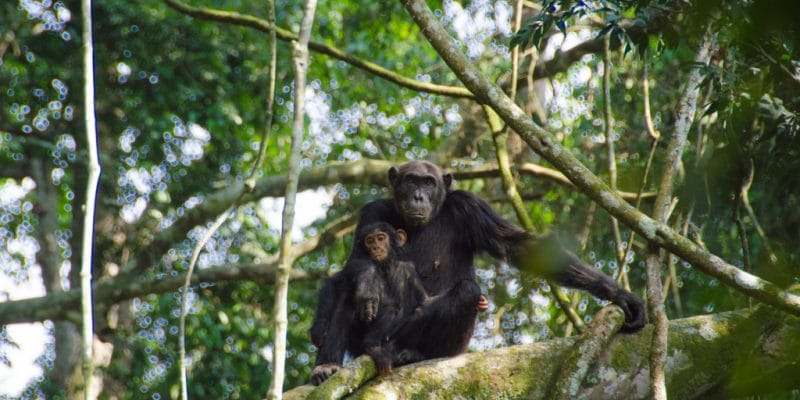 For 20 years, African Parks will be in charge of the management of Nyungwe National Park, located in south-western Rwanda. The association has just signed a partnership agreement with the authorities of this East African country.

The expertise of African Parks is once again in demand in Rwanda. After the Akagera National Park in the east of the country, the association has been entrusted with the management of Nyungwe National Park. The biodiversity hotspot is located in the southwest of Rwanda.

The agreement between the two parties was signed on October 7th, 2020. According to African Parks, the partnership will preserve the biodiversity of Nyungwe National Park to ensure sustainable benefits for the local populations and wildlife of this East African country.

The association plans to advance the management and conservation of wildlife in Nyungwe National Park by developing tourism infrastructure and improving tourism marketing and promotion. “Nyungwe is already an important source of income for Rwanda. As an important catchment area, the park provides 70% of Rwanda’s water. There is also an emerging tourism economy around the park’s biodiversity, playing a key role in generating income and employment, as Rwanda is now emerging as one of the world’s leading ecotourism destinations,” says African Parks.

The association and the Rwanda Development Board (RDB) will work together to ensure the conservation of the park by enforcing the law, investing in and stimulating local businesses. The optimisation of Nyungwe’s ‘outstanding’ potential is also planned for conservation-based tourism.

Nyungwe National Park lies at the heart of the Albertine Rift, which covers parts of Uganda, the Democratic Republic of Congo (DRC), Rwanda, Burundi and Tanzania. The protected area has large tracts of montane forest interspersed with swamps. They cover an area of 1,019 km2.
The park is home to more than 1,000 species of plants, as well as the Hamlyn and Hoest monkeys. Species of large mammals (90) including chimpanzees and 300 species of birds also benefit from the rich flora of Nyungwe National Park.

This is the 19th park in the African Parks portfolio on the African continent. Prior to Nyungwe Park in Rwanda, the association obtained the management of the Beninese part of the W National Park in the north-east of Benin (in July 2020).