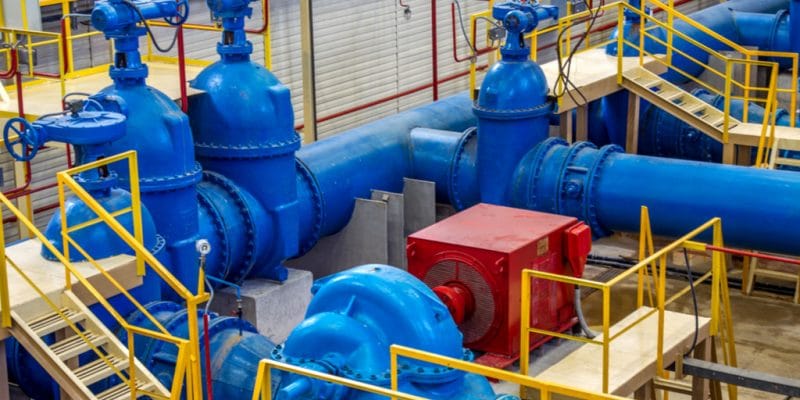 Rwanda's Sustainable Water Supply and Sanitation Programme will receive funding from the African Development Bank (AfDB). The Bank has decided to inject no less than €115 million for 1.5 million beneficiaries. A major construction programme is on the way.

In Rwanda, the rate of access to drinking water and sanitation has exceeded 80% since 2014. Yet there are peri-urban and rural areas that show disparities. In some cases, the authorities grant a connection rate of 45%. They therefore intend to rely on Rwanda’s Sustainable Water Supply and Sanitation Programme to ensure consistent access to these basic services. It is currently the country’s largest investment programme according to the African Development Bank (AfDB), which has also announced that it will finance the project, with a total of 115 million euros.

“The Bank’s support for the programme goes even further in deepening and consolidating the impact of its investments on enhancing climate change resilience and inclusive growth,” said Wambui Gichuri, Director of Water and Sanitation Development at the AfDB.

Funding for this new phase of Rwanda’s Sustainable Water Supply and Sanitation Programme will provide safe drinking water to 1.5 million people, 700,000 of whom live in villages or peri-urban areas. In the city of Kigali, for example, the government plans to build a drinking water supply system that should also benefit people living on the periphery. It includes 142 km of new main distribution pipelines, 195 km of new network extensions and 175 km of distribution. The Rwandan government also plans to install 33 water tanks with a total capacity of 48,150 m3 at 11 different locations in the capital. They will be supplied by the Gasanze, Kanyinya and Bweramvura pumping stations.

With regard to sanitation, it is planned to build a centralised sewer system comprising an 86.5 km network and 3.1 km of sewer main pipes. A wastewater treatment plant, which will occupy an area of 10 hectares, should also be built in Gitikinyoni. The project will impact a total of six cities, with extensions in villages and nearby peri-urban areas. The AfDB has already put $121 million in the pot. That was in November 2017.

The Pan-African Bank has decided to refinance Rwanda’s Sustainable Water Supply and Sanitation Programme because “the government is demonstrating a continued commitment to sectoral reforms and economic transformation as part of its recently approved National Transformation Strategy, which aims to make Rwanda a middle-income country by 2035”. Like the AfDB, other development partners have invested in this programme. The African Development Fund (AGTF), the European Investment Bank (EIB) and the OPEC Fund for International Development (OFID) are examples.