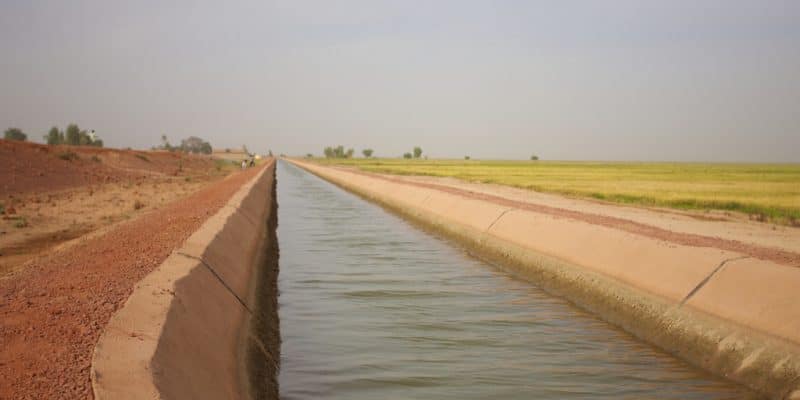 The Government of Rwanda has recently initiated the implementation of an irrigation and drought control project in the east of the country. It will require an overall investment of nearly $80 million with the support of several development partners.

Like several countries in Eastern and Southern Africa, Rwanda is facing drought. To address this problem that hinders agricultural production, the government has decided to launch the Kayonza Irrigation and Integrated Watershed Management Project (KIIWP). Kayonza is a river that crosses eastern Rwanda. The aim of the project is to exploit the basin of this watercourse in order to regenerate the land and increase the area of irrigable plantations.

The project will be carried out in two phases. The first provides for environmental and social impact assessments to be carried out. It will also involve the rehabilitation of protective infrastructure (dikes) in the Kayonza River catchment area and the construction of 35 cisterns for the irrigation of 2,275 hectares. This part of the project is expected to cost nearly $21 million, according to the Rwandan government.

The second phase of the KIIWP will require a $59 million investment. In this context, the construction of a water intake in the Kayonza river basin is being considered, with a view to developing new irrigation systems. In all, KIIWP will impact eight communities. These are Gahini, Kabare, Kabarondo, Murama, Murundi, Mwiri, Ndego and Rwinkwavu. The government estimates the development potential of irrigation in the Eastern Province at 1.5 million hectares. The project is expected to benefit 50,000 families, living off the cultivation of staple foods such as maize, bananas and many other legumes.

The development of the Kayonza River watershed will also regenerate the land and create vegetation over much of the Eastern Province. The project receives financial support from several development partners. Notably from the International Fund for Agricultural Development (IFAD), which recently released close to $25 million for the first phase of the project. The concessional loan is for a period of 40 years.