Homepage » RWANDA: $5 billion pilot sustainable city will emerge next to Kigali by 2020

RWANDA: $5 billion pilot sustainable city will emerge next to Kigali by 2020 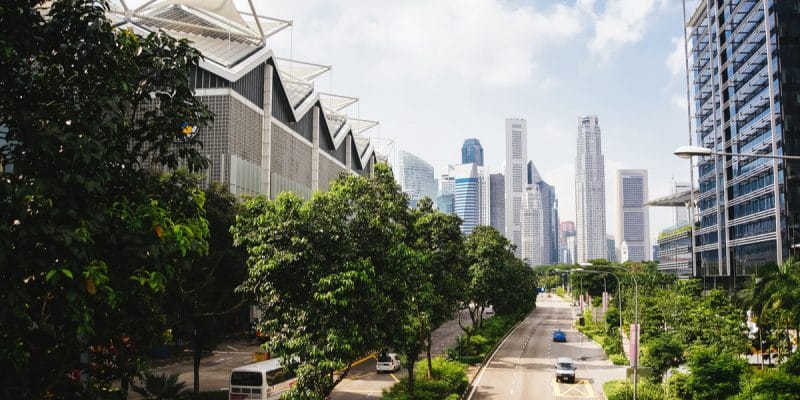 Rwanda will build Africa's first green city. Feasibility studies are in progress. The project, located on the outskirts of Kigali, will provide fully sustainable infrastructure, green spaces and housing for low-income people.

The admiration for Rwanda’s green city pilot project is such that some see it as the materialisation of the “Wakanda”, in reference to Black Panther, a movie which depicts “Wakanda”, a fictional African city in which ecology and technology are the main focus.

The Rwandan “Wankanda” will be rising soon. Construction work will start in January 2020. Feasibility studies and design will be finalised by December 2019, said Eudes Kayumba, deputy team leader of the Green City pilot project, to the local press on May 9 2019.

Located on a surface area of 620 hectares, the project is situated on the Kinyinya Hill, in the Gasabo District on the outskirts of Kigali, the capital. It proposes a new vision in the green urbanisation sector. It will be based in particular on new principles of sustainable development, as well as a new regulatory framework for mobility, electricity and ecological building construction standards. The first phase of the project, entrusted to the British company Horizon Group, will involve the construction of a set of 410 houses spread over 13 hectares and which will include many ecological aspects in the construction and management of green spaces. For the second phase of the project, affordable ecological housing will be built on 125 hectares of land for the poorest populations. The last phase will integrate commercial and office buildings to attract innovative green companies.

170 million dollars have already been mobilised, out of the $5 billion required

Engineers estimate that about $5 billion is needed to build the green city. According to Mr. Kayumba, the funding will come from different stakeholders who have committed to pooling their resources to ensure the success of the project.

Hubert Ruzibiza, Managing Director of Fonerwa, one of the main sponsors of the project, said he would mobilise different sources of funding for the implementation of the project. To date, the Fonerwa has raised more than $170 million for green projects across the country.

The Rwandan Green Fund (Fonerwa), with financial support from the German Development Cooperation, through the KfW Development Bank, has undertaken a feasibility study for the Green Pilot project, and has engaged Sweco, an engineering and architectural firm based in Stockholm, Sweden, to support the implementation of the project.

To ensure a better life span and the financial consideration of low-income people, the housing of the green city will be built using local, less expensive materials.

With this green city project, Rwanda is demonstrating its commitment to environmental protection. The country is already celebrated as having the third greenest city in the world, the capital Kigali, where all non-biodegradable plastic has been banned. The city has a daily community cleaning service and tackles noise pollution by requiring the soundproofing of buildings and religious clubs.