Homepage » RWANDA: $38 million for the development of communities along three national parks

RWANDA: $38 million for the development of communities along three national parks 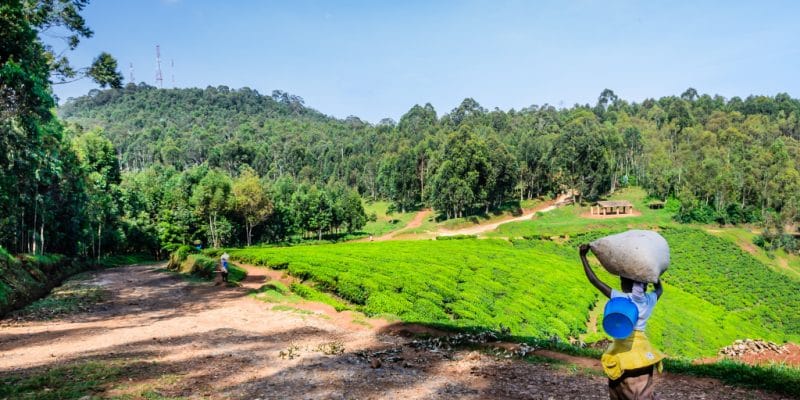 The Rwandan government, in partnership with the Wildlife Conservation Society (WCS), will implement a project aimed at the development and adaptation to the effects of climate change of communities living along the shores of three national parks in Rwanda. This project will be supported by the Green Climate Fund (GCF).

The organization has just obtained permission from the Rwandan government to establish its regional headquarters. According to Michel Masozera, director of policy and institutional partnerships for Africa, the project will be implemented in the riverside communities around Volcanoes National Park in the northwest of the country, Nyungwe National Park in the southwest and Gishwati-Mukura National Park near Lake Kivu.

Called “Strengthening the Resilience of Communities Vulnerable to Climate Variability in the Congo-Nile Divide Region of Rwanda through Forest and Landscape Restoration,” the initiative will enable communities living along the three national parks to create income-generating activities, including beekeeping, handicrafts, sustainable forestry, etc.

The Rwandan government and WCS will find ways to improve agricultural yields. To reduce deforestation, rural women will be provided with fuel efficient stoves. The project also focuses on capacity building for integrated landscape planning and management.

In addition, 103,200 hectares of intact forests will be managed for climate resilience. Over 6,800 hectares of degraded forests will be restored. This component of the project will benefit 300,000 people. Also, 187,000 of the most vulnerable smallholder farmers to the effects of climate change are expected to benefit from “enhanced” resilience of their operations and other livelihoods through increased forest cover on farms.

The budget required to implement this project is 38.4 billion Rwandan francs, more than $37 million. The project will be supported by the Green Climate Fund (GCF). This financial mechanism of the United Nations (UN) has already allocated $547,455 to the Rwandan Ministry of Environment to prepare a full proposal to be submitted to its Governing Council in 2022. The implementation of this project will be spread over 5 years.