Homepage » ONE PLANET SUMMIT: AfDB will release $25 billion for climate projects by 2025

ONE PLANET SUMMIT: AfDB will release $25 billion for climate projects by 2025 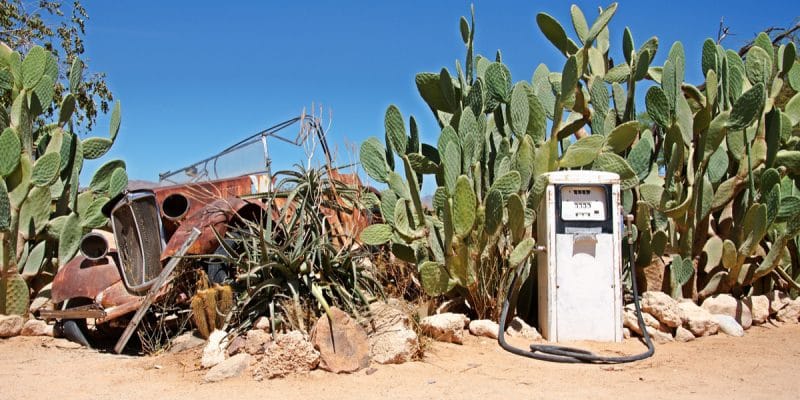 "Twenty-five billion dollars will be allocated to financing climate projects in Africa by 2025. Doubling its climate budget is one, if not the boldest, of the AfDB's announcements at the 3rd edition of the One Planet Summit, which took place on March 14, 2019 in Nairobi, Kenya. The Pan-African financial institution also intends to launch credit facilities to support countries that will switch from coal to renewable energy.

The African Development Bank (AfDB) is the undisputed leader in green finance in Africa. The financial institution, which now devotes 100% of its energy portfolio to climate initiatives, does not intend to stay on such a good path. AfDB president, Akinwumi Adesina, led a delegation on March 14, 2019 in Nairobi, Kenya, to attend the One Planet Summit (OPS 2019), which was held as part of the 4th session of the United Nations General Assembly for the Environment. An opportunity that allowed the AfDB President to make important announcements, promoting resilience and adaptation to climate change in Africa.

The pan-African financial institution has doubled its climate budget. This is now set at $25 billion. This money will finance sustainable agriculture, insurance against natural disasters and the construction of climate adaptation infrastructure. This is an important step towards the objective set by the Bank in its 2nd Climate Change Action Plan (CCAP2). Last year, nearly one third (about 32%) of the Bank’s total approvals were for climate financing, already representing a 6% increase over 2017.

From 2020, the AfDB will devote 40% of its global budget to climate finance

Also among the AfDB’s announcements at the 3rd One Planet Summit was the launch of credit facilities to support countries that will shift from coal to renewable energy.

Finally, the bank confirms its $10 billion endowment for its “From Desert to Energy” initiative to build infrastructure in the Sahel capable of producing 10 gigawatts of clean electricity.

The Bank is therefore an essential player in climate finance in Africa. “By 2020, 40% of our budget should be devoted to climate financing. This is the highest ratio among all regional development banks,” said Amadou Hott, AfDB Vice President in charge of Energy, Climate and Green Growth, one of the members of the delegation led by President Akinwumi Adesina to the One Planet Summit.

This third edition of the Summit, with more than 4,000 participants, including Heads of State and Government, institutions and NGOs, aims to raise awareness of more climate investment, in line with the objectives of the 2015 Paris Agreement to contain global warming. This year’s event is also the first regional edition of the Summit, which is being held in Africa, highlighting the continent’s unique opportunity to catalyse climate action.