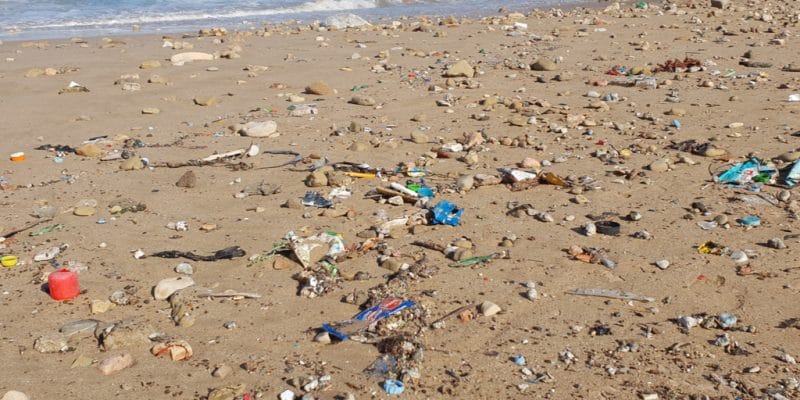 The International Center for Environmental Technologies in Tunis (CITET) is launching the TouMaLi project "Contribution of sustainable waste management systems in the tourism sector to the protection of marine ecosystems". The initiative aims to combat pollution of coastal areas in Tunisia, Egypt, Algeria and Morocco.

A new initiative aims to clean up coastal areas in North Africa. The TouMaLi project “Contribution of sustainable waste management systems in the tourism sector to the protection of marine ecosystems” was launched on November 13th, 2021 in Tunis, the capital of Tunisia by the International Center for Environmental Technologies in Tunis (CITET).

Funded by the German Federal Ministry for the Environment, Nature Conservation and Nuclear Safety (BMU), as part of the Financing Program for the fight against marine litter, this project aims at the integrated management of marine waste in the Mediterranean. In North Africa, the pollution particularly concerns the coasts of Tunisia, Egypt, Algeria and Morocco because of their high tourism potential. The World Wildlife Fund (WWF) projects that by 2030, marine pollution could completely degrade the 537 beaches in the sub-region. For the year 2020 alone, the Directorate of Environmental Health and Protection under the Ministry of Health in Tunisia has excluded 23 beaches from bathing.

The priority given to the reduction of plastic

The pollution observed by CITET in North Africa is mainly caused by domestic sewage discharged into the sea, the accumulation of algae that gives off foul odours between the dykes and the coastline, and especially, the proliferation of plastic waste thrown by tourists.

The TouMaLi project will allow the implementation of a sustainable management system of this waste with a focus on plastic, more resistant and dangerous. Thus, treatment and recycling plants should help reduce plastic pollution on the Tunisian, Egyptian, Algerian and Moroccan coasts. CITET is also banking on the transfer of innovative technologies between the various countries affected.

The TouMaLi project joins similar initiatives launched in North Africa, notably Plastic Odyssey, which supports start-ups operating in the field of recycling plastic from the oceans.