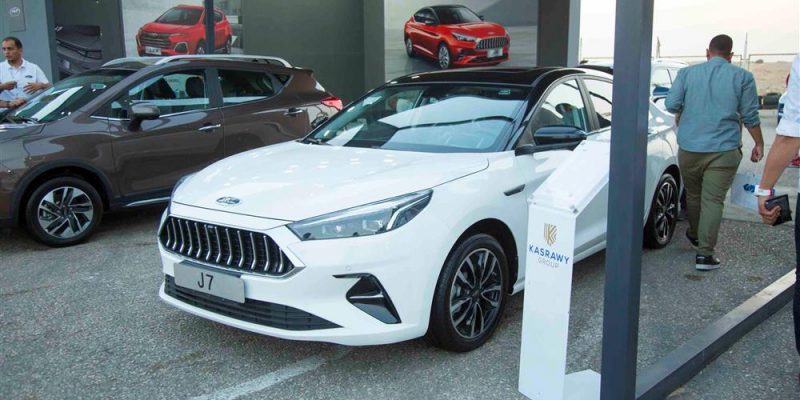 The Egyptian start-up Shift, renowned for its battery technology for electric vehicles, has just started raising funds from several venture capital companies. The aim is to conquer the electric vehicle battery market in North Africa.

The fundraising was carried out with several investment companies such as Union Square Ventures based in New York in the United States of America, the Egyptian Algebra Ventures, the Oman Technology Fund, as well as the Dubai-based Wamda Capital in the United Arab Emirates (UAE) and founded in 2014 by Jordanian-Lebanese businessman Fadi Ghandour.

Technology and electric mobility are one in the same!

“These customizable batteries fit into conventional vehicles. Instead of making a battery for each vehicle we convert, we can make a few modifications to the modular battery using the same design we built from scratch, depending on the vehicle’s performance parameters. On our end, this allows us to remotely show customers all the information about the performance of the car and the battery,” says Shift co-founder Aly Eltayeb.

The electric mobility start-up that targets emerging markets on the African continent will provide technology solutions to e-commerce and delivery companies, enabling them to go electric. Despite the presence of several car manufacturers and distributors (Geely Auto, Volvo, Tesla, Omega Seiki, editor’s note), Shift intends to strengthen its real-time data connectivity system by integrating a sensor in the dashboard of its electric vehicles.