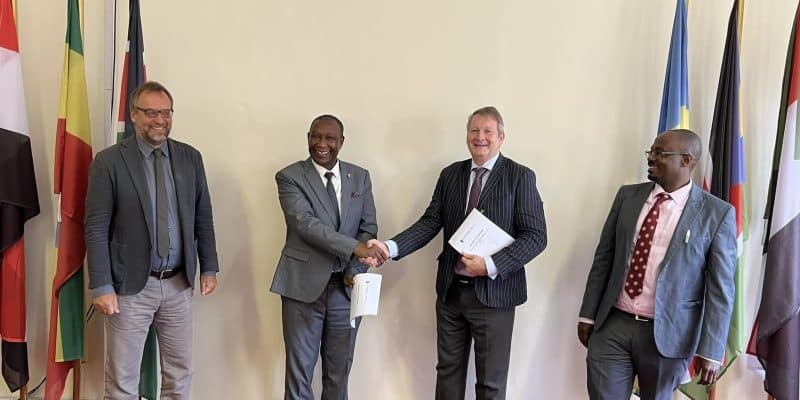 The German International Development Cooperation Agency (GIZ) is funding transboundary water management in the Nile Basin in Africa with €6 million. The funding agreement was signed on October 20, 2022 between James Macbeth, the country director of GIZ-Uganda and the executive director of the Nile Basin Initiative (NBI), Sylvester Matemu.

The GIZ funding will be allocated over three years. According to NBI officials, the funds will be used to develop the “HyrdoMet” (hydrometry and meteorology) system and share hydrological information with Nile Basin member states. The operation of existing reservoirs and dams in this geographical area, as well as future structures such as the Akanyaru multi-purpose dam, will be coordinated for an equitable distribution of water resources.

Read also –  AFRICA: the water war may not happen

The objective is to avoid transboundary water conflicts. Tensions have been heightened in recent years by Ethiopia’s construction of the Grand Ethiopian Renaissance Dam (GERD). Sudan and Egypt fear a decrease in the flow of the Nile, in a local context marked by water stress. Yet Egypt is 97% dependent on the Nile for drinking water and agriculture.

Part of the GIZ funding will continue the two investment programs of the Nile Basin Initiative, including the Nile Equatorial Lakes Subsidiary Action Program (NELSAP), which aims to eradicate poverty, promote economic growth, and protect the environment in the Nile Equatorial Lakes (NEL) region. The funding will also support the implementation of the Eastern Nile Subsidiary Action Program (ENSAP). This initiative will contribute to the regional vision of transforming the socio-economic dimension of the lives of the basin’s citizens.