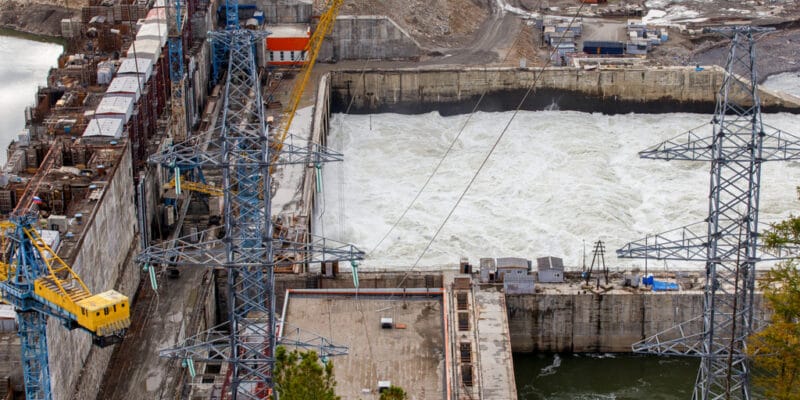 Following an inspection visit to the site of the Zungeru hydropower project, Niger State authorities say that the first turbine of the plant will be operational in December 2021. The facility built in west-central Nigeria will have a capacity of 700 MW.

Work is nearing completion at the Zungeru hydropower project site. According to the Niger State government’s plans, the hydroelectric plant will deliver its first MW in December 2021. The announcement was made after an inspection visit by local authorities to the project site. According to Abubakar Sani-Bello, the governor of Niger State, the first turbine of the Zungeru hydropower plant will be commissioned in December 2021.

“This is a milestone for us in Niger State. It is to be celebrated, we hope that when the project is delivered, it will enhance power generation, economic activities and many other things,” Governor Abubakar Sani-Bello enthuses. The other three turbines will be commissioned in 2022. The facility, built by the Nigerian federal government, is approaching its operational phase, eight years after construction began.

A project financed by China

A few weeks ago, Nigeria’s Bureau of Public Enterprises (BPE) launched a call for tenders to recruit a company to assist in the concessioning process of the Zungeru hydroelectric plant. The facility will operate with a roller-compacted concrete dam built on the Kaduna River, a tributary of the Niger River. The dam has a height of 101 m and a length of 233 m, forming a reservoir capable of storing 10.4 billion m3 of water. The underground power plant behind the dam will be equipped with four turbines of 175 MW each.

The power station will have a capacity of 700 MW and an annual production of 2,630 GWh. Zungeru will become the second largest hydroelectric facility in Nigeria, after the 760 MW Kainji hydroelectric plant. The Zungeru hydropower project cost $1.3 billion, financed 75% through a loan from Exim Bank of China and 25% by the Nigerian federal government. The infrastructure is being built by a consortium formed by China National Electric Engineering Company (CNEEC) and Sinohydro, a subsidiary of Power Construction Corporation of China (Power China).