Homepage » NIGERIA: Zungeru Dam to be commissioned in four phases from the first quarter of 2022

NIGERIA: Zungeru Dam to be commissioned in four phases from the first quarter of 2022 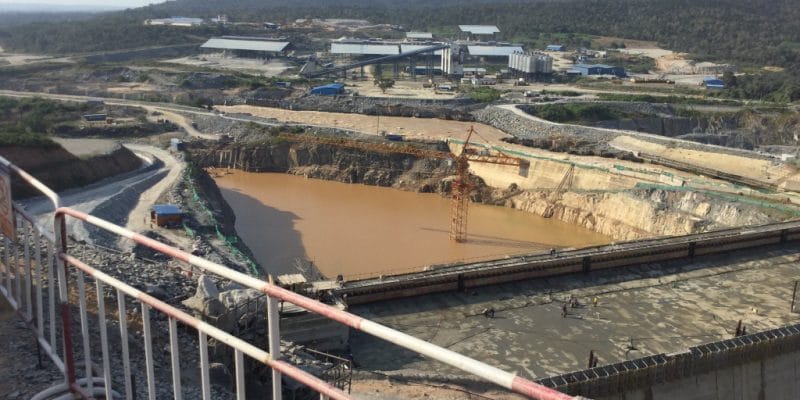 The Chinese company Sinohydro will commission the Zungeru hydroelectric plant in four phases in the first quarter of 2022. With a capacity of 700 MW, Zungeru will be the second largest hydroelectric scheme in Nigeria.

The other three turbines will be commissioned in the second, third and fourth quarters of 2022, for an installed capacity of 700 MW. This will be the culmination of a mega-project whose construction phase began in 2013. On the project site, work is 95% complete. But everything will be ready for the commissioning of the first turbine in a few weeks, assures Li Xiao Ming, the deputy director of the project.

Sinohydro is building the Zungeru dam and hydropower plant in consortium with its compatriot China National Electric Engineering Company (CNEEC). The two companies built a roller-compacted concrete dam on the Kaduna River, a tributary of the Niger River. The dam has a height of 101 m and a length of 233 m, forming a reservoir capable of storing 10.4 billion m3 of water. The plant’s four turbines will inject 2.64 billion kWh per year into Nigeria’s national power grid.

But the construction of the facility has displaced 500 people, whom the federal government has promised to relocate to New Gungu Wushishi. Despite the delay in paying compensation, Abuja has released 2 billion naira, or $4.8 million. Overall, the project required an investment of $1.3 billion.

The Federal Government of Nigeria financed 75% of the work through a preferential loan from Exim Bank of China. When fully operational, the Zungeru plant will be the second largest hydroelectric plant in Nigeria, after the 760 MW Kainji plant commissioned on April 13th, 1985. The new facility is expected to meet 10% of Nigeria’s electricity needs according to the federal government.