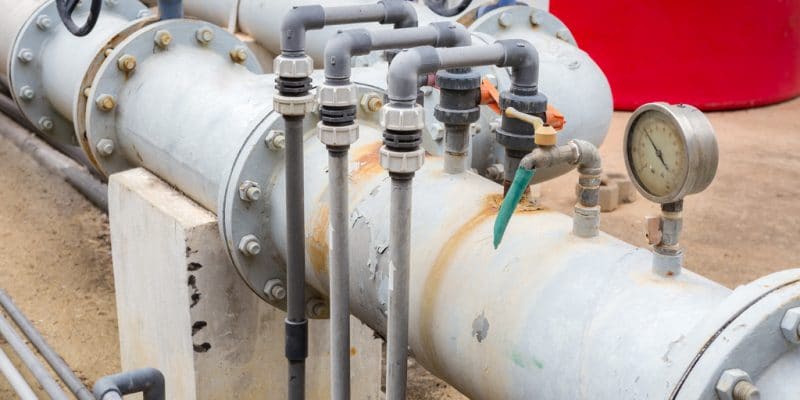 The Nigerian government has announced that it will receive a $ 495 million loan from the World Bank. The money is intended to support projects concerning drinking water, irrigation and hydroelectric works in several states of the country.

According to Suleiman Adamu, Minister of Water Resources, the World Bank will provide $ 495 million to Nigeria. This commitment concerns firstly irrigation with the rehabilitation of irrigated land and irrigation systems. Nigeria’s central government, with the support of local governments, plans to increase the irrigated area by 42,000 hectares. This extension will concern states located in the north of the country like Sokoto, Katsina, or Zamfara.

The Abuja government also wants to use World Bank funds to refinance the Farin Ruwa hydropower project in Nasarawa State, central Nigeria. Construction of the dam started in 2001. More than 6 years later, only 60% of the work was completed. To date, the dam has still not been delivered. According to Tanko Al’Makura, governor of Nasawara State, the delay is due to lack of funding. The Farin Ruwa hydroelectric project, near the falls and cascades of the same name, is expected to provide 20 MW of electricity to the people of Nasawara State.

The Farin Ruwa hydropower project is very important for the people of Nasawara State. This explains the presence of its governor when announcing World Bank funding. Part of the dam’s water will be used for consumption by the population. “This is a commendable step by the government and we are committed to helping it move quickly on this project. The Nasarawa government will respect the terms of the (funding) agreement by providing key project documents,” said Tanko Al’Makura.

Nigeria’s Minister of Water Resources also spoke of two drinking water projects. The first is located in the city of Kazaure, the capital of Jigawa State. The first phase of the project was inaugurated in March 2018. It was for Kazaure Water Supply to set up a supply system providing 10,000 m3 of drinking water per day through the rehabilitation and improvement of facilities to meet the water needs of around 15,000 people living in and around Kazaure. The project cost at least 3.7 billion naira, more than 10 million dollars. The second drinking water project is located in Dukku City, Gombe State.