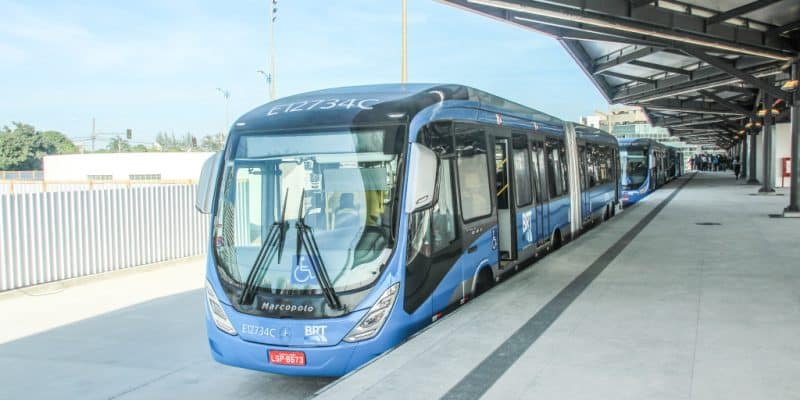 In Nigeria, the Kaduna State Government is launching the construction of a Bus Rapid Transit (BRT) system. This project is financed to the tune of 110 million euros by the French Development Agency (AFD).

The project to develop a Bus Rapid Transit (BRT) system is now underway in Kaduna State, Nigeria. The foundation stone for the project was recently laid in the presence of officials from the French Development Agency (AFD). The project implemented by the Kaduna State Transport Regulatory Authority (KADSTRA) aims to reorganise the public transport system in the metropolis to provide a more efficient service.

The city of Kaduna has a population estimated by the local authorities at 1.3 million. This population is expected to double to 3 million by 2030. The BRT system aims to meet the demand for mobility. To achieve this, the local government plans to build a 24 km exclusive right-of-way public transport system with 30 bus stations.

As part of the project, KADSTRA will ensure that facilities are in place to provide street lighting, pedestrian crossings, and a bus depot that should accommodate at least 120 18-meter articulated public transport vehicles. “The project will help establish sustainable operations of the BRT system through various engineering studies, strengthening of KADSTRA and the transition of informal operators to the newly created bus industry,” AFD said.

The French agency is financing the project to the tune of 110 million euros. According to AFD, the BRT system will help make “Kaduna’s mobility system safe, affordable and more reliable, while improving accessibility for residents. At least 160,000 people are expected to use the BRT on a daily basis, and 100,000 residents of the northern Nigerian state will have direct access to its corridor.

The development of a public transport system will thus avoid emissions of at least 45,000 tonnes of carbon dioxide equivalent (CO2) per year while improving air quality. As part of the project, KADSTRA is benefiting from feedback from the Lagos Metropolitan Transport Authority (LAMATA) in the economic capital Lagos, as well as from Île-de-France Mobilités in Paris, France.