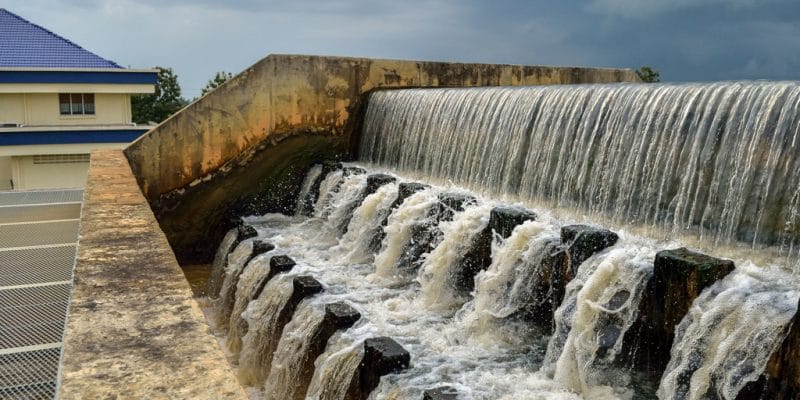 The Nigerian government has recently inaugurated drinking water supply facilities built as part of a project in Malete, Kwara State in western Nigeria.

Water is now flowing through the taps of people in several localities in Kwara State in western Nigeria. It is the result of a drinking water project that has been opened by Alhaji Suleiman Adamu, the Nigerian Minister of Water Resources, in the presence of Adeniyi Saheed Aremu, the Executive Director of the Lower Niger River Basin Development Authority (LNRBDA).

The work was carried out by Turning Point Engineering, a company based in Ilorin, the capital of Kwara State. It built a dam 8.2 m high and 400 m wide on a river passing near the town of Malete. A pumping station was also installed in the middle of the reservoir. Through a pipe, the water is conveyed to two treatment plants.

The first is an existing facility with a capacity of 540 m³/day. The second, larger one has a capacity of 1,200 cubic metres of drinking water per day. This water will be distributed to the people of the city of Malete and surrounding areas. According to the Kwara State Government, this project will contribute to the sixth sustainable development objective (SDO).

Water supply to the population is one of the priorities of the local government, given the many projects already carried out or in progress in Kwara State. In July 2019, the government released 48.5 million naira for the rehabilitation of drinking water facilities in several localities.

In Lafiagi in the north of the state, the aim is to rehabilitate four of the five boreholes that pump water from the groundwater table. In the south, more specifically in Igbaja, there is talk of rehabilitating water treatment facilities. The government will also increase the amount of electricity produced to operate the facilities. The work will also be carried out at the Asa dam that serves the capital, Ilorin, which suffers from a filling problem.