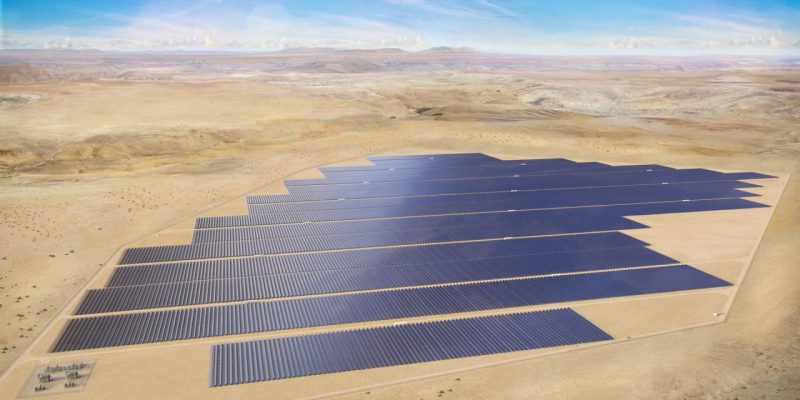 An agreement was recently signed between the Nigerian government and the American company Sun Africa, with a view to installing solar energy production systems in a dozen localities poorly served by the national electricity network. The project, which will be implemented thanks to a $1.5 billion loan from Exim Bank, comes at a time when 85 million people do not have access to electricity in Africa's most populous country with 206 million inhabitants.

Nigeria is determined to reduce the gap in access to electricity between the country’s urban and rural areas through the extension of the national electricity grid in underserved states. As part of this energy policy, the authorities of this West African country have obtained a loan of 1.5 billion dollars from the American export credit agency Exim Bank.

These funds, mobilised by the American company Sun Africa (a supplier of off-grid solutions), will enable the implementation of numerous renewable energy projects, in particular solar photovoltaic stations with a duration of twenty years. “The federal government is continuing to work with the private sector to improve access to energy, create jobs and develop industry,” says the President of the Republic of Nigeria, who has not revealed the technical details at this stage, nor the 10 localities benefiting from these investments.

With a gross domestic product (GDP) of 432.3 billion dollars in 2020 according to the World Bank, Nigeria, as the largest economy in Africa, has an electricity access rate of 60%, of which only 34% is in rural areas. It is in these areas not served by the network that the British company Bboxx began in 2020 several investments aimed at electrifying at least 20 million Nigerians by 2030.

It is also in this context that the African Development Bank (AfDB) granted a 1.5 million dollar grant via the Sustainable Energy Fund for Africa (SEFA) in May for a 1 GW solar power project in Jigawa. The state is located in northern Nigeria. The funding will allow the finalisation of technical studies and a detailed master plan for the project, which aims to produce 1 GW of clean electricity over an area of about 2,000 hectares.

At the same time, the American electricity provider Husk Power has launched the “Sunshot” initiative in Nigeria in 2021. On the one hand, it aims to connect 2 million people to the national electricity grid by 2026, through the deployment of 500 solar-powered microgrids. The programme will also provide clean electricity to 8,000 businesses, 700 public clinics, 200 private hospitals and 100 public schools. According to Husk, his initiative is expected to help replace 25 000 diesel generators. All of this is not impossible given that the company plans to have 22 green mini-grids up and running in Nigeria by the end of 2022.