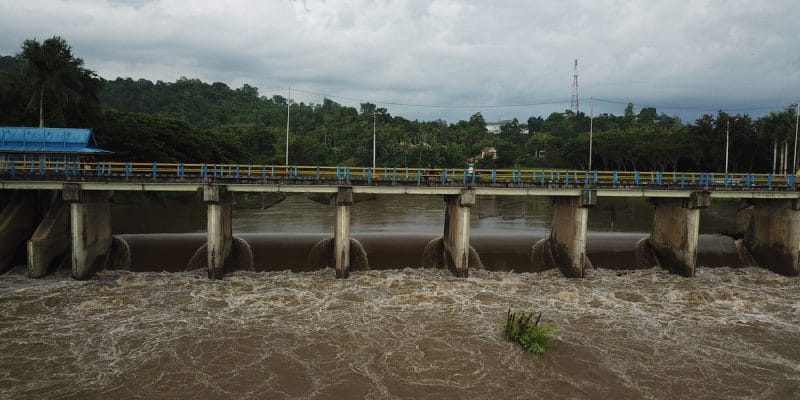 The Nigerian Federal Government wishes to concede the Gurara Dam project to a private operator. The terms and conditions of this delegation, which relate exclusively to the hydroelectric component of the 30 MW dam, are now awaiting the approval of the Executive Council of the Federation.

Suleiman Adamu, the Nigerian Minister of Water Resources, has just announced that the formalities for the concession of the Gurara hydroelectric power plant in northwest Nigeria have been completed. “All we have to do now is submit these modalities to the Federal Executive Council for approval,” he said on March 15, 2019 in Abuja, Nigeria’s capital.

The project, with a capacity of 30 megawatts (MW), will be entrusted to a private operator under a Construction, Operation and Transfer Agreement (BOT). The concessionaire selected by the government will be responsible for generating electricity from the dam and connecting the infrastructure to the national electricity grid.

This concessioning process is secured by the Regulatory Commission for Infrastructure Concessions and the Public Enterprise Office. These two bodies are responsible for rigorously analysing the concession files before submitting them to the federal government.

In front of the press, the Minister of Water Resources insisted on denying rumours that the government would proceed with the privatisation of all hydroelectric dams in the country. “We are not privatising dams, we are concessioning the hydroelectric component of infrastructure. But the dam itself remains the property of the State,” said Minister Suleiman Adamu.

In addition to hydroelectric power production, the dam has been equipped with first-class facilities for drinking water production, irrigation, agriculture, tourism development and fish farming.

Worth 6.68 billion naira, about 15 million euros, the Gurara hydroelectric project is part of a privatisation programme for six mini hydroelectric power plants. “This is one of the government’s initiatives to improve the supply of electricity to the most vulnerable segments of society. We have proposed six small infrastructure projects that have been abandoned for several decades. Outside universities, where the State intervenes directly on the financial level, all projects are supported by private funds.” Said Babatunde Fashola, Minister of Energy.

Nigeria currently has an energy deficit of about 7,000 MW. This need is intended to be met by this West African country, which has so far exploited only 1,930 MW out of a hydroelectric potential of 12,220 MW.