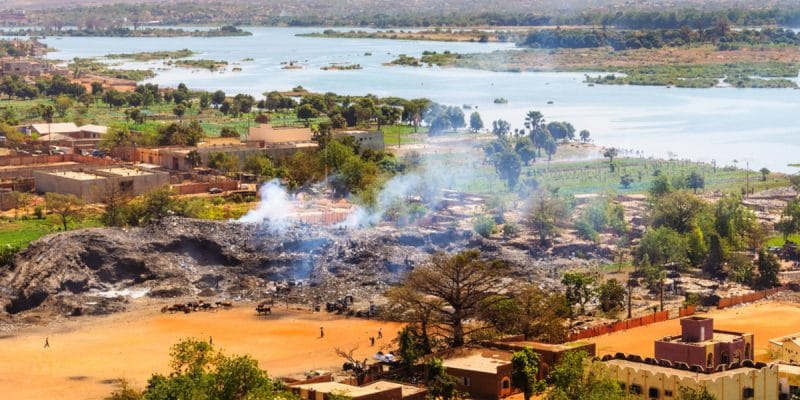 South Korea's Ambassador to Nigeria revealed that his country was ready to support the transformation of Suleja into a Smart City. It was at a meeting on November 23, 2018 in Abuja. The city's ecological urbanisation plan includes, amongst others, meters, smart streetlights and, to a large extent, 25 solar power plants.

A memorandum of understanding between the South Korean government and the Government of Niger State in Nigeria to develop sustainable and low-carbon infrastructure in the city of Suleja (north of the capital Abuja) will soon be signed. This was stated in the final declaration of the meeting held on the 23rd of November 2018 in Abuja at the South Korean Embassy in Nigeria. The head of this diplomatic mission was in camera with the Governor of Niger State.

“Many South Korean companies and investors will be interested in the project and we are ready to contact them and ensure that the objectives of this project are exceeded,” said Lee In Tae, South Korea’s Ambassador to Nigeria.

The Asian country’s commitment reinforces Suleja’s urbanisation plan. The metamorphosis of the Muslim city, with a population of 250,000, is based on components such as: smart meters and streetlights, smart houses (with low electricity consumption) and facilities to recharge electric and autonomous vehicles.

More specifically, the smart City project in Suleja has three components: first, the planning, and construction of a smart city for about 100,000 people; second, the establishment of an assembly plant for renewable energy systems and components such as solar panels, solar refrigerators, fans, smart grids and microgrids; and third, the creation of a technology institute to train young people in the repair, marketing and manufacture of renewable energy devices and high-energy efficiency systems and components.

South Korea has also committed to collaborate with the local government of Niger State in the development of a metropolitan system and solar power plants in each of the 25 areas of its territory.

The feasibility study carried out by a South Korean company

South Korea is becoming a world reference in the field of sustainable cities. Its recent construction, the ecological city of Songdo, 610 hectares located 65 km from the capital Seoul, is presented by the rest of the world as an ecological model to follow. With 30% less greenhouse gases than any other ecological city in the world, Songdo proves that it is possible to combine urban planning and eco-responsibility, on a city scale.

It is on the strength of this expertise that the South Korean ambassador to Nigeria pointed out that the feasibility study and preparation of the master plan for the Suleja eco-transformation project, which are about to begin, will be carried out by a South Korean company.