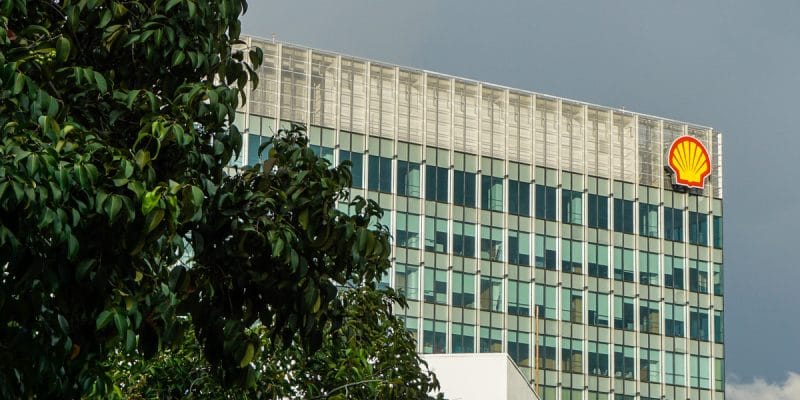 The decision is now final. Shell will have to compensate the Ejama-Ebubu community in southern Nigeria to the tune of about $400 million. The Nigerian Supreme Court has just upheld the sentence handed down in 2010 by the High Court of Justice of Rivers State. The Anglo-Dutch oil company is found guilty of pollution from an oil spill in 1970 in Rivers State.

The Supreme Court of Nigeria has just upheld DE Schell’s 2010 conviction for the oil spill it caused in Rivers State in southern Nigeria. The Anglo-Dutch oil company will therefore have to pay approximately $400 million in damages to the Ejama-Ebubu community. The decision came on November 30th, 2020, almost 9 years after Shell applied to the Supreme Court to overturn the 2010 ruling of the Rivers State High Court of Justice.

The facts date back about 50 years, shortly after the establishment of Rivers State in the Niger Delta in 1967. Thousands of barrels of crude oil had spilled into the sea when the oil platform was transferred to a tanker. The resulting oil spill had destroyed the livelihood of the Ejama-Ebubu community, namely fishing. And the oil pollution of the waters had led to many diseases in the area.

These facts are disputed by Shell, which says it has cleaned up the area

Shell still does not recognise the reasons for its condemnation by the Nigerian courts and insists that it has cleaned up the polluted area. “It is unfortunate that the judicial proceedings in this case have for so long focused on procedural issues and not on the merits of the case. Any attempt to claim payment should not be allowed because of other similar ongoing proceedings […] We have always maintained that we are ready to defend this case on the basis of the facts available”, the company said after the cassation decision.

Nigeria, a West African country, is the leading oil producer on the continent with 115 million tonnes extracted in 2010. For 50 years, the Niger Delta region has been regularly polluted by oil activities, including those of Shell. As a result, the company is facing numerous other legal proceedings in Nigeria, at the International Criminal Court (ICC) in The Hague and in British courts. The latest hearing was opened on December 1st, 2020 at the court in The Hague, the Netherlands. A collective of environmental NGOs accused Shell of non-compliance with the Paris climate agreement. According to a report published in 2017 by the NGO Carbon Disclosure Project, Shell is one of the 100 companies responsible for 71% of global greenhouse gas emissions since 1988.