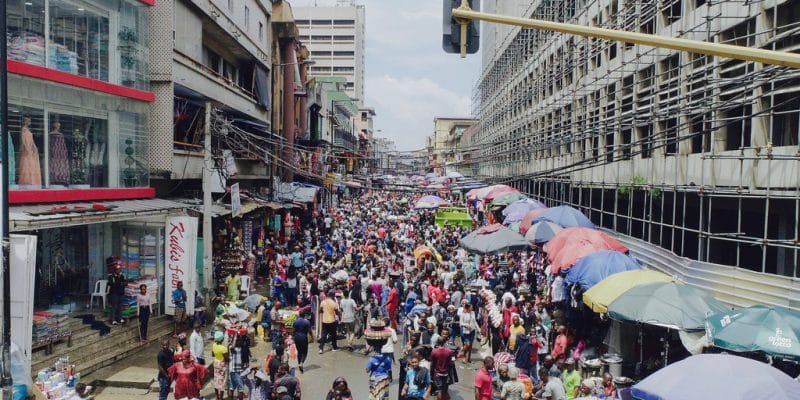 The young Nigerian company, Rensource Energy, has announced that it has raised $20 million to finance the supply of electricity to 20 local food markets. The funds, raised from the investment funds CRE Venture Capital and Omidyar Network, will make it possible to supply off-grid electricity to the markets, which are considered to be the mainstay of the economy of Africa's leading power.

Rensource Energy aims to connect 20 Nigerian markets to electricity within the next 18 months. To achieve this, the young company has managed to raise $20 million from a group of international investors and will equip the roofs of the targeted markets with solar panels and, at the same time, equip them with batteries for energy storage and voltage control. The money has been mobilised with the support of OmudyarNetword and the CRE Venture capital funds. Unlike companies offering similar services to households, Rensource Energy has chosen to concentrate on other targets. “We decided that the best way to expand the market is to focus on small businesses, especially traders in Nigeria’s large urban markets,” says Ademola Adesina CEO of Rensource to a Nigerian newspaper. The start-up company is aiming much further. “We are also looking to collaborate with distribution companies to satisfy the demand of industrial and residential consumers,” adds Ademola Adesina.

By turning to the markets, Rensource is reducing traders’ dependence on generators which are polluting and often cause fatal fires in the markets. Since 2015, Rensource Energy has been providing solar off-grid solutions in Nigeria, including to commercial, small and medium enterprises and large urban outdoor markets in the country.   The start-up installs mini-grids and subscribers can choose to subscribe to a monthly or weekly subscription.

Four years after its creation, Rensource Energy is already active in six of the country’s 36 states, including Sabon Gari, one of the largest markets in the north of Kano State. The start-up plans to set up operations in 100 Nigerian markets and explore other areas of the country of the West African sub-region. An opportunity for Nigeria, which has lost $29 billion due to the lack of electricity supply, according to the latest report of the International Monetary Fund (IMF).