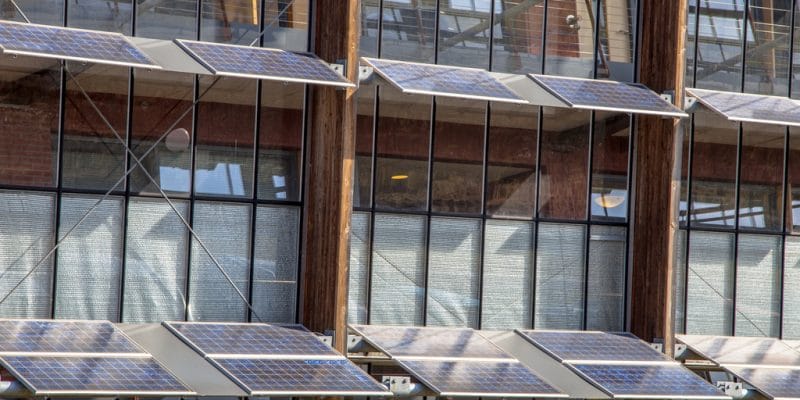 The Ministry of Energy is about to disconnect from the national electricity distribution grid. It will henceforth be powered by an off-grid system that Proserve Energy Services Limited is installing on the roof of the ministerial building.

It is unprecedented. Nigeria’s Ministry of Energy wants to turn its back on the national grid and operate entirely with its own electricity grid. The energy will be produced through an off-grid system currently being installed on the roof of the ministerial building. It is a mini-solar grid built by Proserve Energy Services Limited, a Nigerian company.

With an investment of $2.5 million, the Abuja-based company is building an off-grid system that will produce 750 kilowatts during the day and 75 kilowatts at night. The energy will then be sold to the Ministry. After a period of 10 years, the small power plant will be returned to the State.

A way to promote off-grid

If the information is controversial within the administration in Nigeria, it is because the price of the energy produced by the installation will be more affordable than that of the national grid. “The ultimate objective is to ensure the viability of this type of decentralised energy source and its integration into the energy mix. It is also an excellent opportunity that should be taken into account in the government’s sector rescue plan,” said Abba Ibrahim, Executive Director of Proserve Energy.

Through the initiative, the Ministry of Energy wants to encourage public administration, public and private companies, producers and the general public to use the off-grid, in a country where access to electricity is still reduced to 30% of the 80 million population, according to the World Bank; a shortage that the government is determined to fill. It encourages the establishment of companies that offer solar solutions at a lower cost for the population.

This is the case of Azuri Technologies, which has partnered with Niger Delta Power Holding Company (NDPHC) to provide mini-grids to 20,000 households in rural areas of Nigeria. The families will pay their bills according to the “pay-as-you-go” model, i.e. by use, thanks to mobile banking, which is highly developed on the territory and in several African countries.

Both companies benefit from the Nigerian government’s ambitious policy to increase energy production from renewable sources from 13% in 2015, 23% in 2025 and 36% in 2030. This includes the contribution of private companies….