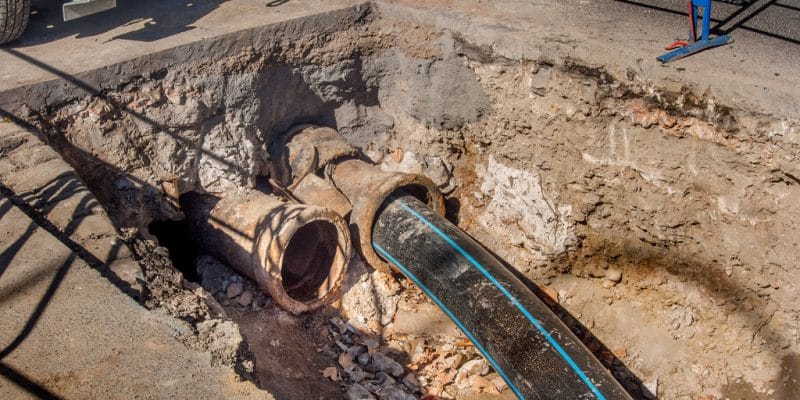 The North East Development Commission (NEDC) has recently launched the rehabilitation of drinking water and sanitation facilities in Adamawa State, in northeastern Nigeria. They were damaged by the attacks of the terrorist group Boko Haram.

People in Adamawa State in northeastern Nigeria will soon have access to safe drinking water and sanitation services again. This is the objective of the project that has just been launched by the North East Development Commission (NEDC). It is a commission created by the Nigerian federal government to facilitate “rapid, equitable and sustainable development” in the northeastern states of Jigawa, Adamawa, Kaduna, Kano, Katsina, Kebbi, Sokoto and Zamfara.

The project, which NEDC has recently launched, will rehabilitate drinking water and sanitation facilities in eight cities in Adamawa State. These are Garkida, Gombi, Hong, Pella, Uba, Maiha, Michika, and Gulak. Each of these cities has a drinking water supply system.

A project implemented by six companies

Paul Tarfa, President of the NEDC, estimates that the renovated drinking water supply facilities will supply 650,000 people in Adamawa State.

An initiative of the Multisectoral Crisis Recovery Project (MCRP)

The facilities to be rehabilitated were damaged during the insurgency in Boko Haram, a terrorist group operating in the Lake Chad region and affiliated with the Islamic State organisation. Adamawa is one of the Nigerian states that has paid a heavy price in the terrorist attacks of recent years.

The rehabilitation of drinking water facilities in cities in Adamawa State is part of the Multisectoral Crisis Recovery Project (MCRP). It was launched by the Federal Government of Nigeria with the support of the World Bank. Objective: to rebuild the states devastated by Boko Haram. “The federal government’s intervention will help restore trust, peace and normalcy in the areas affected by the conflict,” said Ahmadu Fintiri, Governor of Adamawa State.

The Nigerian federal government recently validated a $6.2 million loan from the US government. These funds are intended for the MCRP in Adamawa State.