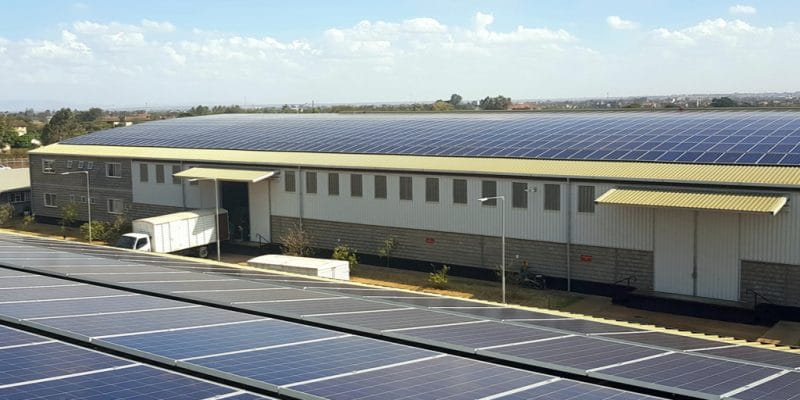 A partnership has recently been formed between US IT giant Microsoft and ICE Commercial Power, a supplier of off-grid solar systems. Together, they will provide solar of grids to small and medium-sized enterprises (SMEs) throughout Nigeria.

In Nigeria, the national electricity grid is increasingly showing its limitations in the face of the country’s increasing industrialisation. Electricity is not available 24 hours a day, which seriously hinders the economy of this West African country. Among the people most affected by this energy deficit are small and medium-sized enterprises (SMEs), which nevertheless play a major role in Nigeria’s economic development.

To address this problem, the US multinational IT company Microsoft, as part of its “4Afrika” initiative, has decided to form an alliance with ICE Commercial Power, a provider of off-grid solar systems based in Nigeria. The goal of this partnership is to install 10,000 solar off-grid systems for SMEs across the country.

“SMEs play a vital role in economic growth and job creation on the African continent, making their success a key element of what we are doing through the 4Afrika initiative. We are delighted to partner with ICE Commercial Power to connect SMEs to other energy sources, and minimise downtime while maximising productivity,” said EduAbasi Essien, Microsoft’s West Africa manager, “4Afrika”.

ICE Commercial Power will install systems consisting of solar panels and batteries for electricity storage. The solar off grid is connected to a cloud-computing platform, provided by Microsoft. In this way, ICE Commercial Power controls the electricity production of its remote installations. This will allow faster intervention for repairs or maintenance.

“Off-grid energy solutions such as this are also a key investment area for us, as evidenced by the recent launch of the African Development Centre (ADC) in Lagos, which has made innovation in off-grid energy supply a priority,” explains EduAbasi Essien.